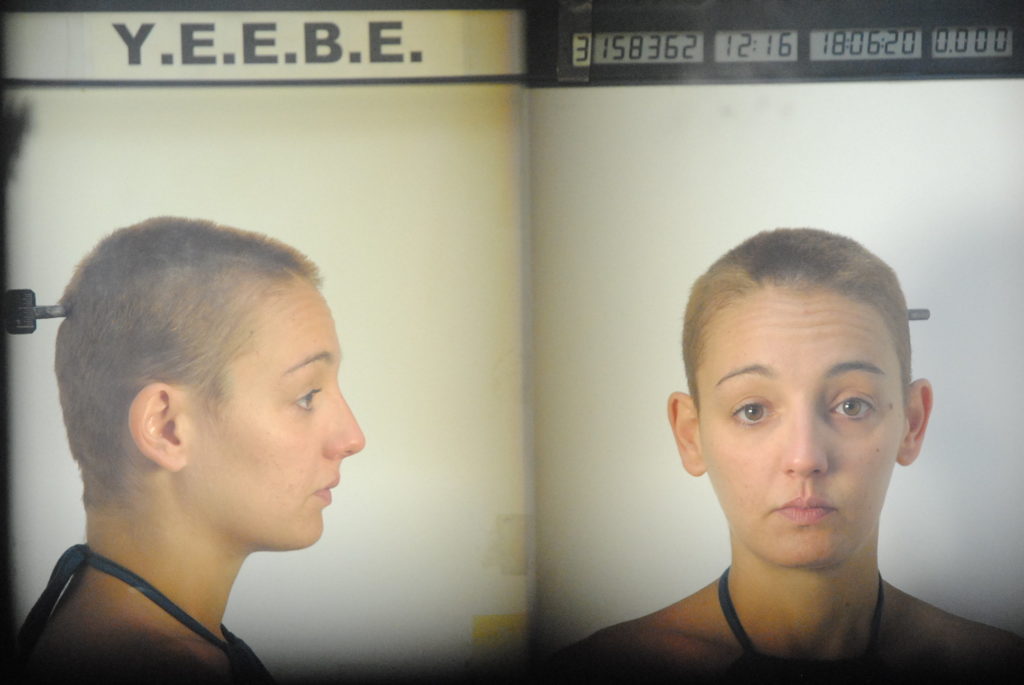 Following a relevant Order of the Thessaloniki Prosecutor's Office, the details of the woman who abducted the student in Toumpa, Thessaloniki, have been made public.
0
SHARES
Share

She is Irini Mourtou, son of Kosmas and Evangelia, 33 years old.

The woman, who has already been remanded in custody, is charged with the following offenses:
Juvenile abduction, sexual intercourse with a minor, pornography of a minor who has not reached the age of twelve, supply and possession of drugs for exclusive use and exposure.

This disclosure, lasting until 22-12-2020, according to the Public Prosecutor’s Office, aims to protect society as a whole, minors, vulnerable or weak population groups and to make it easier for the State to claim the above offenses.

For the provision of any information, citizens can contact the Juvenile Protection Sub-Directorate of the Thessaloniki Security Directorate, at 2310-388456 and 2310-388458.

The anonymity and confidentiality of the conversation is ensured.

In a hospitality structure, the student…

The 10-year-old student was discharged from the Ippokrateio Hospital where she was treated and transferred to a hospitality facility in Thessaloniki.

According to what has been made public, the lawyer of the family, Mr. Alexis Kougias, accused a businessman of interfering in the case.

He claimed that a well-known businessman called him and told him to meet with the lawyer of the perpetrator and “find a solution”… According to Mr. Kougias, shortly before the lawyer of the accused Mr. Noulezas had asked him for an out-of-court settlement.

For his part, Mr. Noulezas allegedly described the claim of the student’s family’s lawyer as funny. 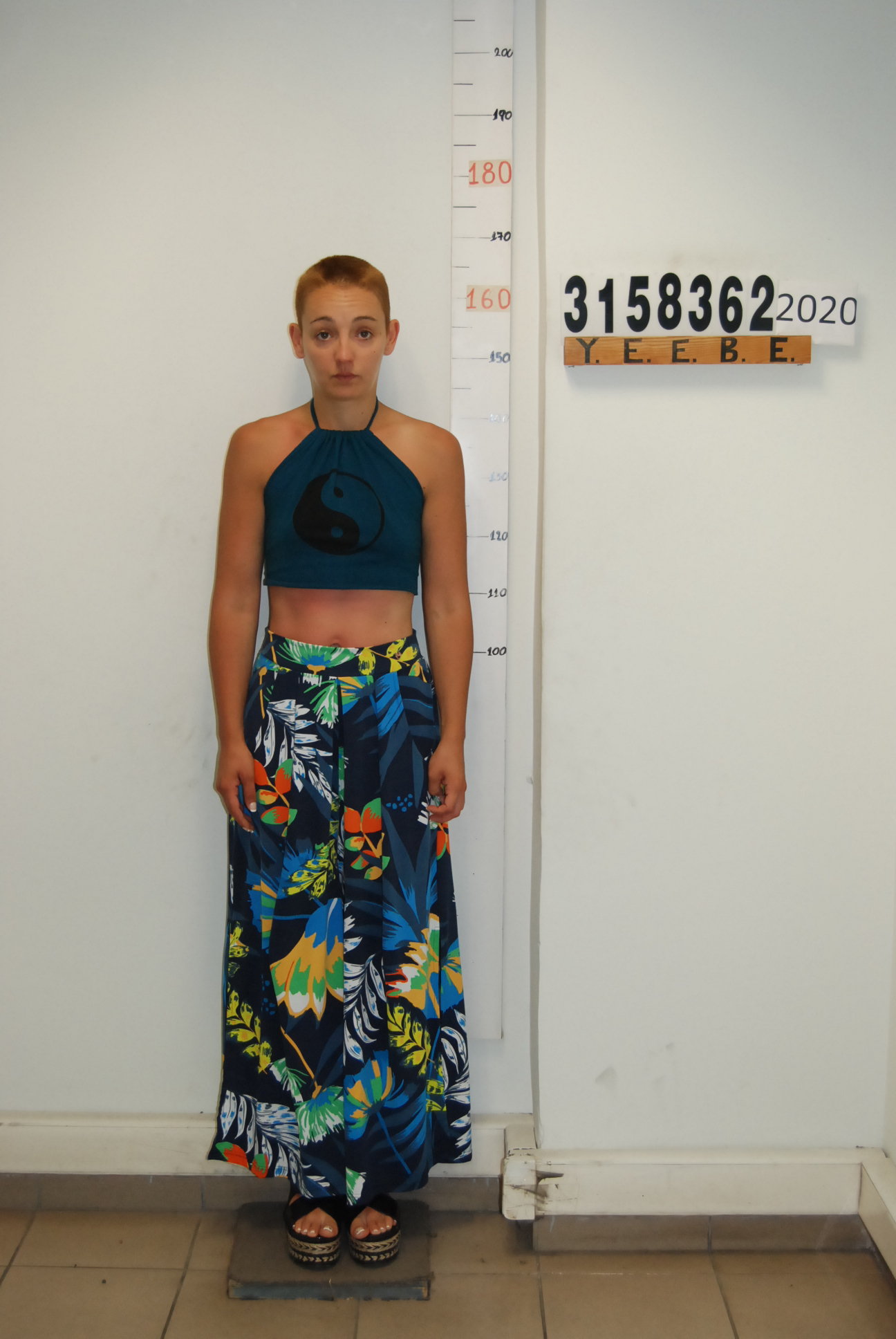