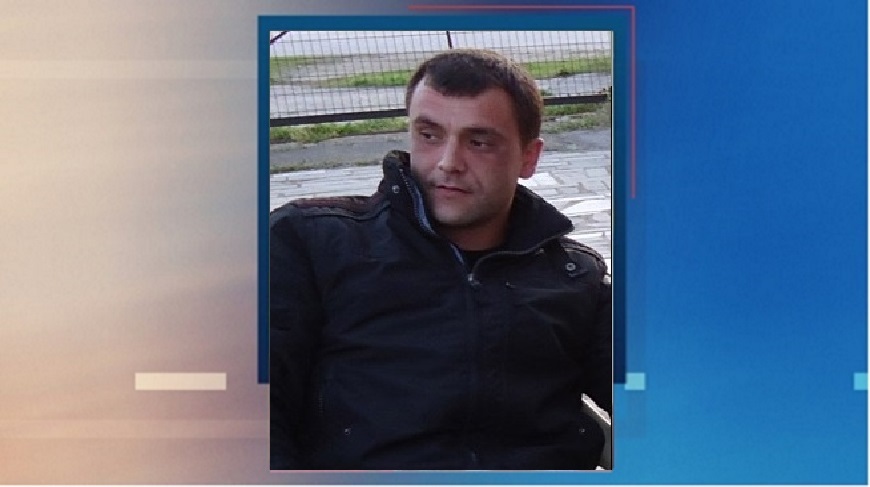 For about two years he remains a young man who was looking for a job in Germany.
Share

Athanasios Paounis is 35 years old. He has been missing since Monday, June 10, from his house in Pedino Amynteou Florina where he lived with his parents.

The day before he disappeared, he called his sister and confessed to her that he intended to travel to Germany because he was unemployed and trying to find a job.

His family tried to contact the German consulate without success. 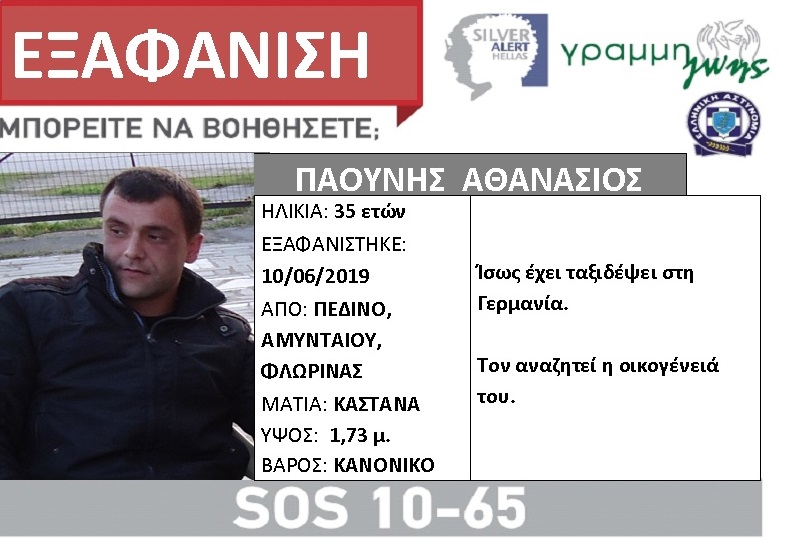