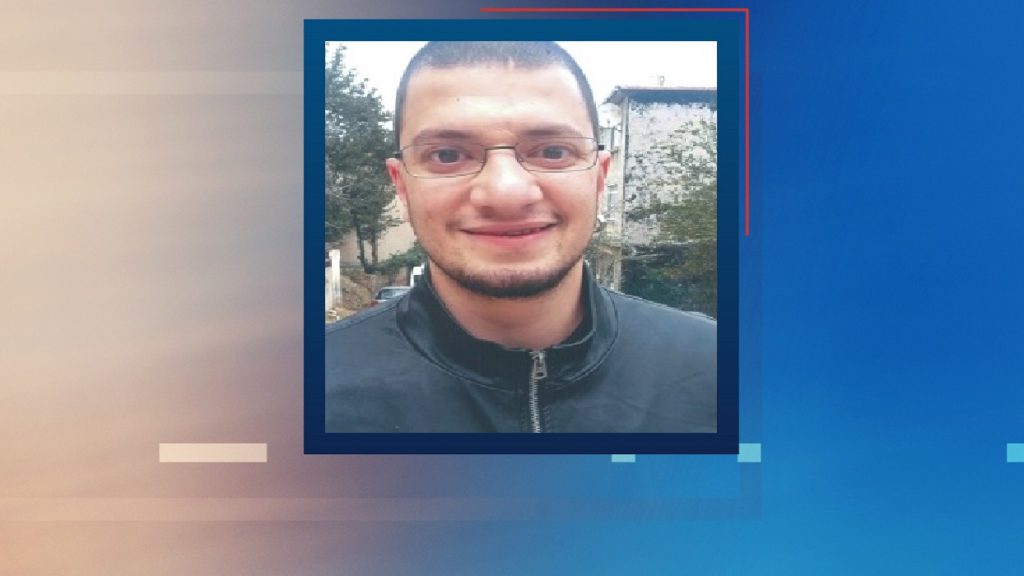 His backpack was found by the men of EMAK, but he is still missing...
Share

Konstantinos Ioannidis, 36 years old is missing since Saturday, July 3rd from mount Olympos. He had started heading towards the mountain, on foot from the village of Ano Pigadi, Litochoro. Shortly afterwards, he contacted his family from the area of ​​Livadakia, where he camped in order to continue his walk in the surrounding areas. Since then, his cell phone is turned off.

He had a backpack with him, but it was found by EMAK men, who are already exploring the area. Inside, his cell phone and tablet were found.

His wife, who declared the disappearance, appeals to anyone who knows what happened to Konstantinos, to contact the authorities immediately.

For his disappearance Silver Alert has been signalled.

He is 1.75 m tall and is full-bodied. The day he disappeared, he was wearing a black t-shirt with a print, blue shorts and thick brown hiking boots. He wears an earring in both ears. 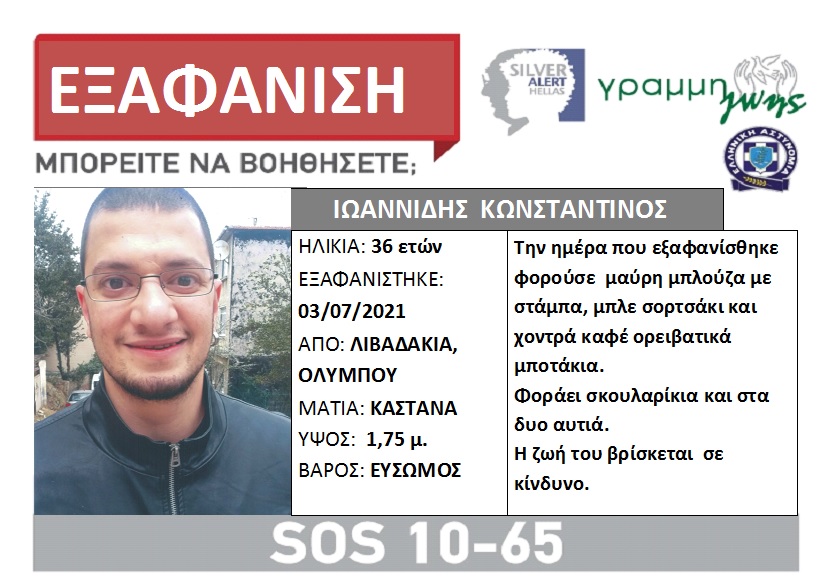