A unique search at the Tunnel has revealed the love story of two young people written in the remote port of Dar Es Salaam, Tanzania.
Share

Him a Greek sailor. Her a Tanzanian. Their daughter, the fruit of their love, she learned the truth of her life 39 years later and looked for her Greek naval father in the show.

Ironically, the sailor had returned to the port in those years to find his Dorina and their baby girl, but some wanted to cut off the communication bridges.

The 39-year-old social worker Queenie Frelin, live at the Tunnel from Sweden where she lives, addressed her father, as well as those who know details of his story, to help her find him.

Her 19-year-old mother had met the 20-year-old Greek sailor, who was a crew member of a tanker that had anchored in Dar Es Salaam port in faraway Tanzania.

The youthful love ended when Panagiotis left with the ship from the port. Dorina Rafael, the girl from Tanzania, however, became pregnant and was forced to leave for her village. 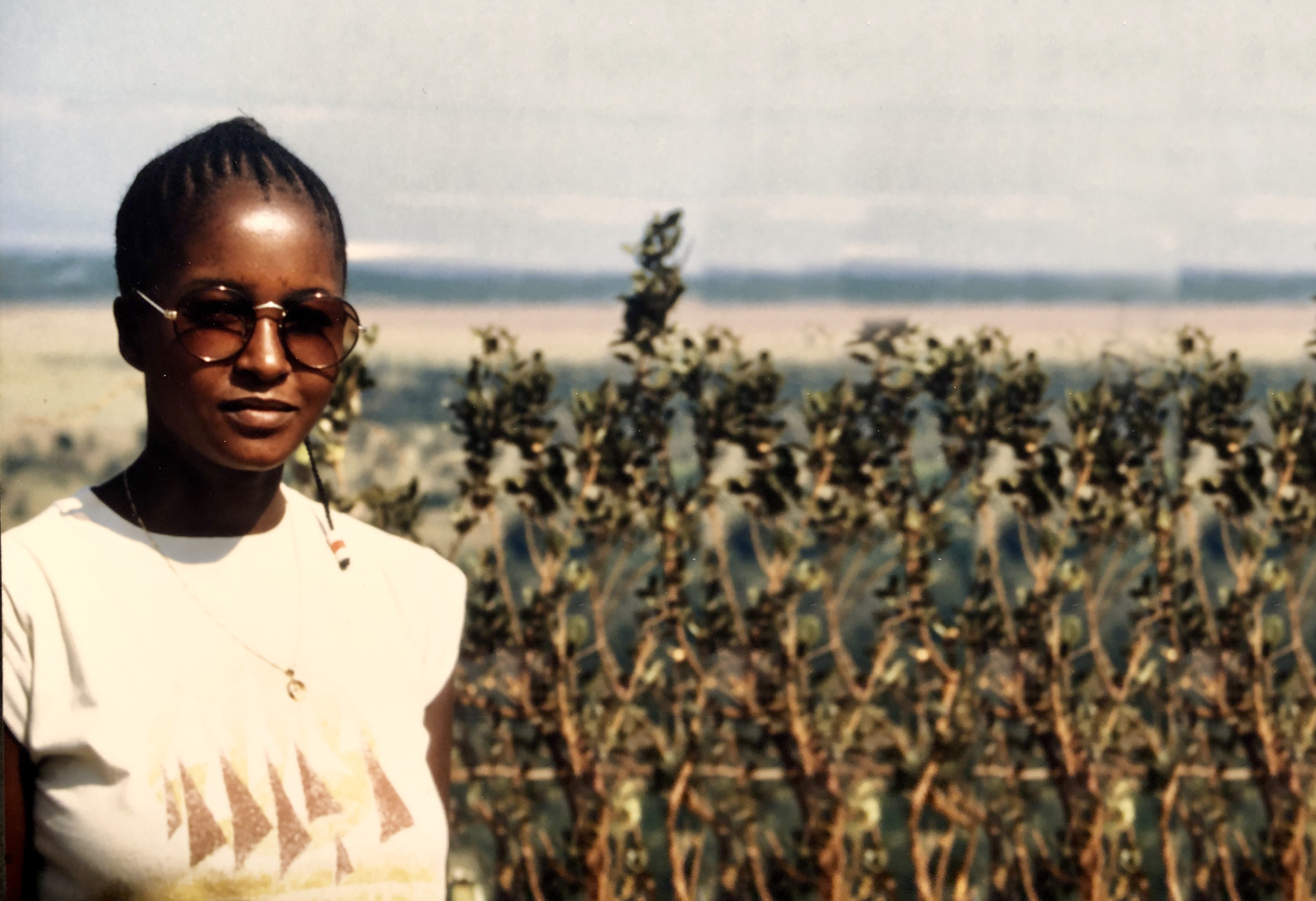 A few months later the Greek sailor again went back with the ship to the faraway port and started looking for the girl he had met asking some of her friends. Then she learned that Dorina had delivered a baby girl. The young sailor tried to find them without result. In common acquaintances he left a photo of him and his details on in order to reach at Dorina’s hands. But some of her family destroyed them making their daughter’s search difficult today. 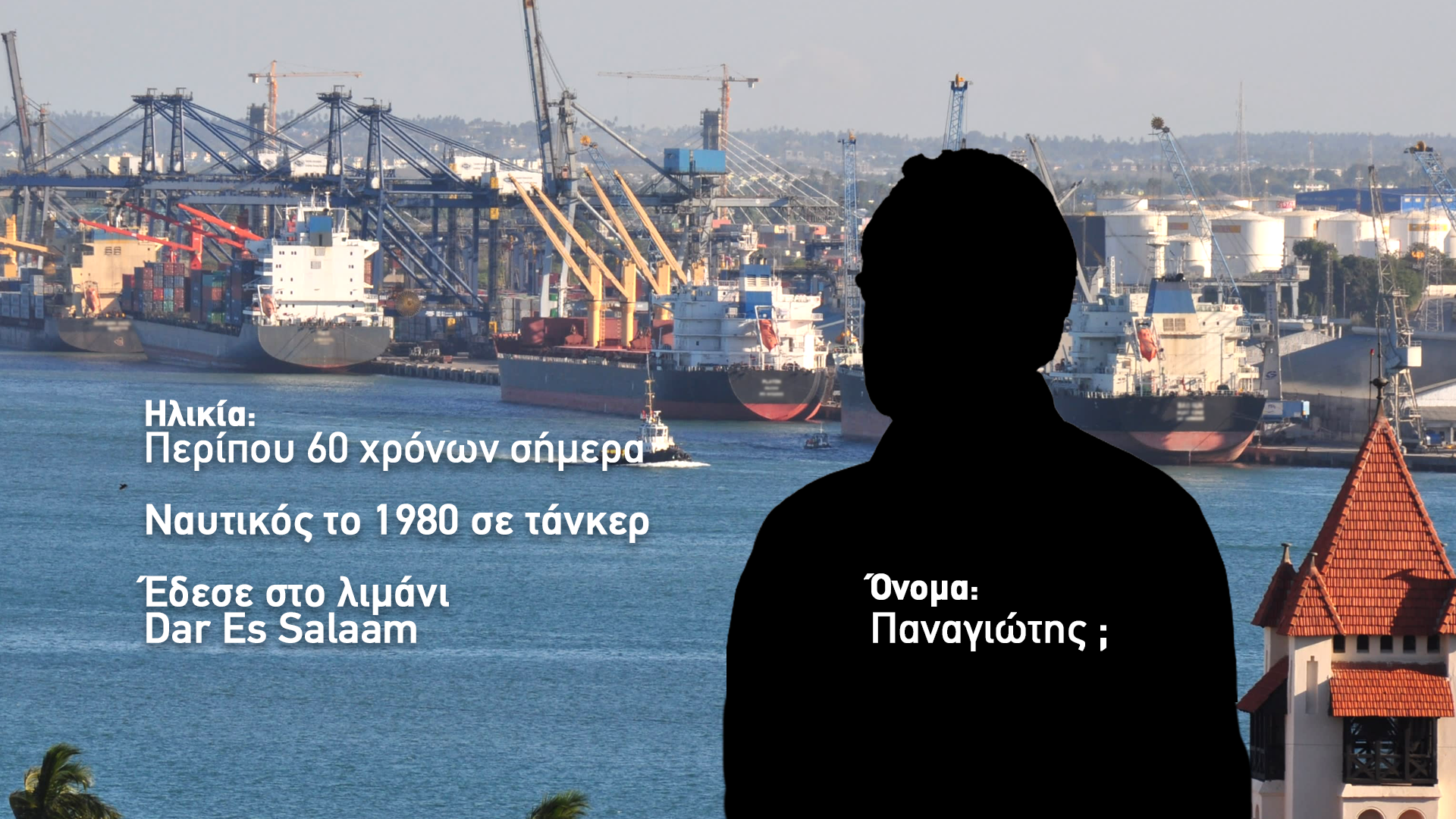 Mobilization from the viewers

Her story has made viewers aware, and information about the 60-year-old sailor has begun to arrive one after another. The show will investigate testimonials to pave the way for the father-daughter meeting. Award-winning Greek actor and director Nikos Georgiadis, who lives in Sweden, helped Queenie with her search.