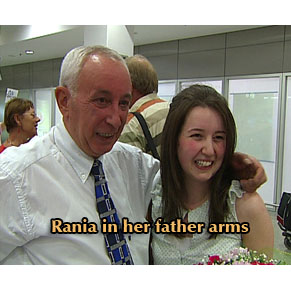 Friday 19th of December 2008 was a night of miracles for two cases.
Share

Grandmother Ourania Partheniou and father Giorgos found after 26 years their grand-daughter and daughter Rania Partheniou – Smith travelling through time and internet! Rania was living since she was a kid in England and her traces were lost. At ‘Tunnel’s’ site she found information of her father’s family. Her father was looking for her for many years.
On the same day, in another case, siblings that life separated in Alexandria of Egypt, found each other after 52 years, in Australia and Crete. 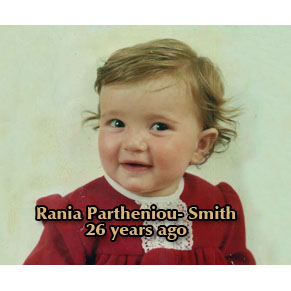