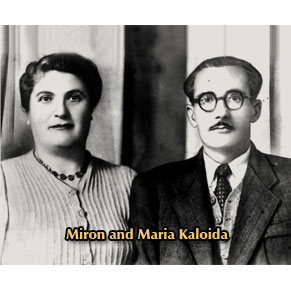 Exceptional scenes were revealed through emotional stories from the 1940-1949 era. Giannis Kaloidas narrated 54 years of stories about his father and an unknown woman who was his mother. His grandfather, who had the same name, was a proud Cretan seaman, who posed with his hat and his pipe for a Dutch painter. His portrait went around the world. His father Miron Kaloidas was one of the heroes of the Cretan battle who risked his life saving a New Zealand General.
Kaloidas never had a child with his wife Maria. He had a child with his mistress. The unknown woman agreed with him to leave their little boy on the steps of his house at Peristeri area. Maria Kaloida raised the boy as her own. After 54 years Giannis Kaloidas is searching for his routes. His life partner Efi Laoutatzi has also an amazing story which took place 40 years ago at the same area, Peristeri. In 1968 her sister was born but a well known at that time midwife, Thekla Simeonidou gave her to a wealthy family. Her mother died in an accident caused by the bad weather, in her poor house having her lost daughter in her mind.

At the same time the show gave answers for the missing soldiers and missing people of the 1940-1949 era, after a deep research at the Army History Directorate and at the Red Cross Organization archives. After 68 years, men who fought for their country were located in fields in Albania and remain unburied because the Albanian government doesn’t permit the creation of a Greek cemetery. 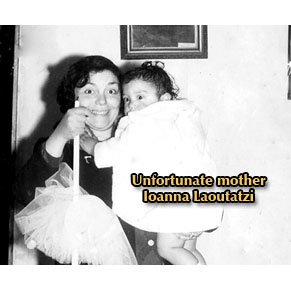 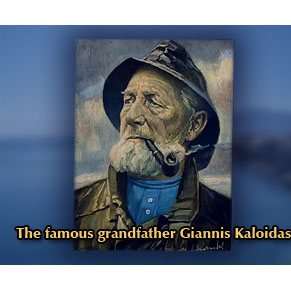