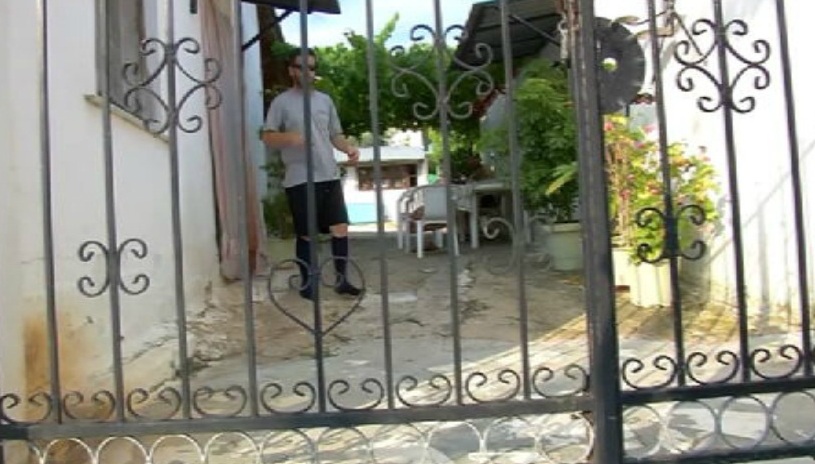 After the young man was buried in the courtyard of a house, a one of the company of his two “friends” died.

Iakovos 38, was found dead by his mother in a deserted warehouse in Alistrati near their house, which became the grave of Vassilis Meleniklis. From the same place he was transferred to Drama hospital his brother, who escaped the danger.

Police officers from Serres who were found at the spot  along with a forensic expert believe that there are no indications of criminal activity and that his death is due to drug use.

It could be recorded as one among the many in the black list of victims of white death.

But the fact that the two brothers were involved in the theft of money, the death of Vasilis, who was considered for months missing, and his burial in their yard, gives another dimension to the case and requires deeper investigation.

In the photo Vasilis Meleniklis who was found buried in his friends’ yard.

The two brothers had described in Tunnel the details of the incident that shocked. One of the two did not hesitate to speak to the camera about the commerce of death in the village, but also for unscrupulous suppliers who remain unintelligible.

The lawyer of the family of Vassilis Meleniklis, Nikos Dialynas, stated that the police officers sent a sample of the syringes to the Forensic Laboratories to see if heroin was adulterated. As he said, “the question must be answered whether someone wanted to shut their mouths for the death of Vassilis.”

The revelations of the show around the cause have provoked the wrath of the viewers.

Watch videos with the deep Tunnel research around the case, here.