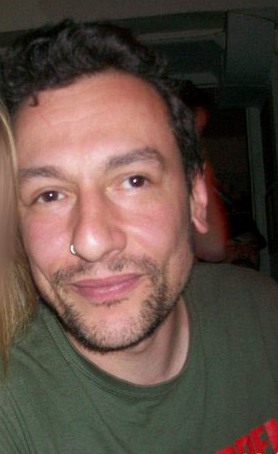 He had an accident with his motorcycle in the center of Athens, he remained helpless on the street and when he was transferred to hospital he was declared as unknown!
Share

It is about 35 year-old Vasilis Maganas from Kypseli, who went missing on Sunday, September 25th and that we were looking for through our site’s Alert section.

He was hospitalized for almost a week in the emergencies of Agia Olga hospital and no one thought of searching his pockets so as to find his ID card! When the young man regained his senses, he said who his was and his relatives were informed.

This is another case of a citizen who was declared as unknown because of the indifference of the hospital staff.