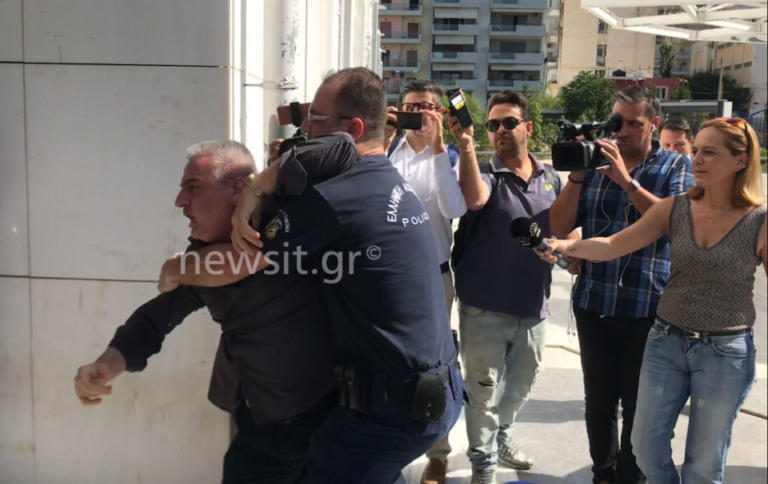 Intensity was triggered in the morning at the courts of Evelpidon Street, where the trial for the murder of Dora Zeberi began.
Share

Shortly after ten the allegedly murderer Manolis Soropidis was transferred  to the Athens Mixed Court of Justice.

The victim’s father waited at the entrance of the court together with his lawyer, and as soon as he saw him, he tried to rush to him, shouting, “bring me back my child.”

The people who were on his side tried to hold him back.
The mother and sister of the tax officer  just when they saw  the 58-year-old accused, they started shouting. 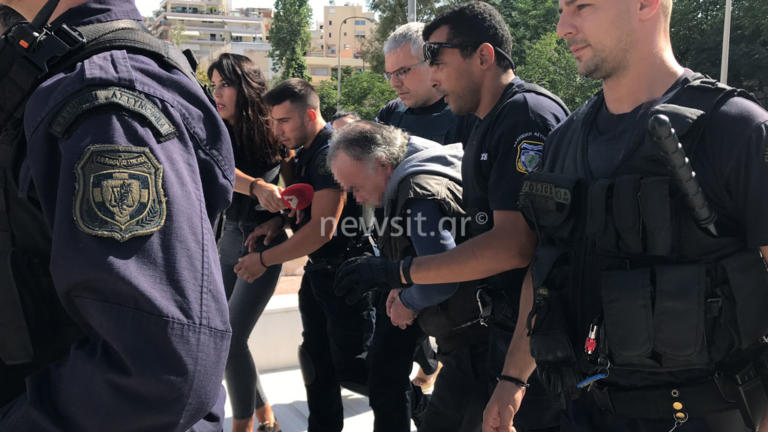 “You will die! Let me kill him, he killed my sister let me … “the sister of the unfortunate girl screamed while her mother cried:” You destroyed my house, I curse you”

At the opening of the proceedings, the chairman called for the trial to take place in a calm climate. Addressing the victim’s relatives, he said: “We understand your pain and anger. We seek the truth, and to be able to give justice, there must be peace. ”

Dora’s father, Costas Zeberis, was the first witness examined. It was only a meter away from the accused and the atmosphere was very tense. He reported that he learned that Soropides was the murderer of his child by the authorities. He stressed that the accused does not appear to be a sick drug addict as he claims he knew how to escape from the crime scene without being perceived and knew well that he could go to sell the cell he stole from his daughter.

He then filed as a witness the brother of the unfortunate woman. As he said, his family has not recovered from the evil he found, as Dora was their support.

Once he completed his testimony, he bore the defendant who was protected by police officers. The same was done by his father and tension was caused within the audience and the trial was temporarily suspended.

The Judge sent the relatives out of the room and decided to examine them one by one.

The process continues with the examination of the victim’s mother, the police and the coroner who examined the fat of the unfortunate girl.