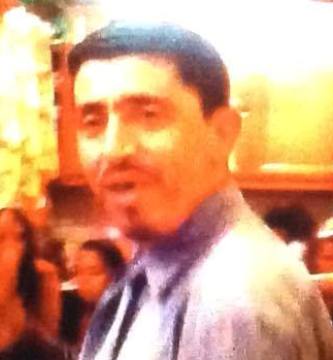 At Megara where the information from the viewers led eventually was found Vasiilis Katsikogiannopoulos 50 year old.
Share

Friend of the show who saw his nephew looking for him at Tunnel on Friday, February 6, found him wandering crummy in a central square of Megara and led him to the police station.

They called his relatives and the 50 year old is back in the safety of his family. Vassilis Katsikogiannopoulos who is facing health problems had gone from his house in Nea Philadelphia on January 14.