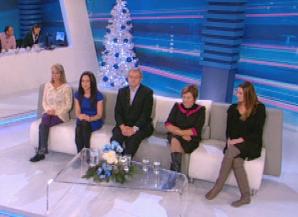 The file on the sensational case of the little Ben, who strongly preoccupied the media around the world, reopens tonight on "Tunnel".
Share

Angeliki Nikolouli in collaboration with British journalists from the TV show «Calendar» of the British channel ITV are bringing to light new information about the mysterious disappearance of Ben Needham on the island of Kos on July 24, 1991.

Ben’s mother Kerry Needham, arrived from England along with journalist Mark Witty in the studio of the show.

Some information and pictures of children with common features with Ben at the “Tunnel”. One of them upset the mother because the boy she saw at the age of 6 years looked like her missing child. The photograph will be processed at Scotland Yard experts to decide if its about Ben. The

Revelation of the obstetrician

The methodical investigation of the Tunnel in the case, brought to light the testimony of Sotiris Papachristoforou obstetrician, who in February or March 1992, he met at the hospital where he was working in Larissa, a blond boy who spoke English and as he claims, he told him that his name is Ben. The boy was accompanied by a patient who visited the outpatient department of the hospital. A 25 year old tall woman, who lived in a gypsy camp at Sofades and could not have children. This information that “Tunnel” brought to light, the recent research of Needham family and British journalists was based on.

The British consul spoke for the first time

Sensation caused by the testimony after years of former British consul in Athens, Bernard Gordon, who spoke on camera of the TV show «Calendar» for the first time and took us in Larissa in 1997. A phone call from a prisoner to the British embassy revived the hopes of the family and diplomats. The prisoner informed the diplomats that he knew where Ben was and he handed over him to the consul in a particular time and place. The phone calls stopped suddenly, no one went to that particular place and Ben was never found. 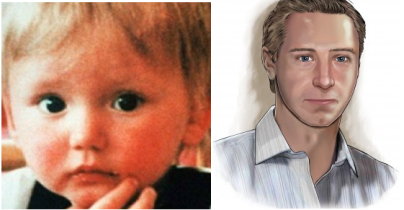 Photos – documents for the woman of the lake

The true face of the murdered woman at lake Panassofkee in Florida, searched the “Light at the Tunnel” within the photographic documents sent by viewers. Female students of the schools of DEME during the relevant period ’69-’70 saw her face, which rebuild by the Americans scientists, in the picture of certain girls who were about to emigrate. The ‘Tunnel’ revealed this material, focusing on controversial persons in order to solve the riddle of the identity of the woman which Americans try to identify for 41 years.

One of the girls in a photo was identified because a relative contacted the show.

What remains is to reveal the details of the two other young women, to give an answer to the mystery which Florida s lake keeps deep inside. 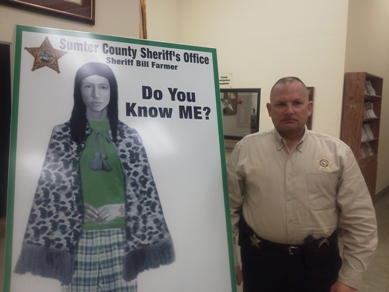 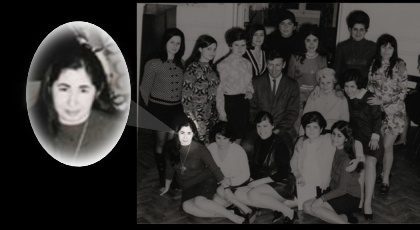