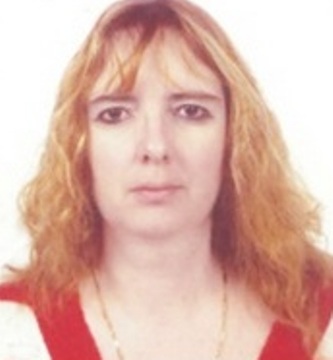 Thanks to an observant citizen who had seen the poster of Omnibus Alert with the photo of the mother from Chania, was found five days after her disappearance.
Share

Immediately the authorities were alerted and her husband, traveled to Athens. For a few days the pair will be staying in a friendly house until Argyroula recovers and be able to return to Chania. “She is very exhausted and currently is not able to explain what it was that pushed her to flee. The importanceis that she was found alive, said at Tunnel her husband. 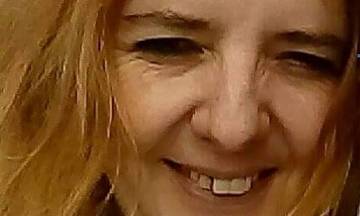 The 49 year old womans car with which she was lost, was found on Friday evening, September 9 near the port of Heraklion.

Argyroula Karantoni 49 year old, mother of three, disappeared on Tuesday September 6 when she left the accountant to go to the tavern that preserves in the city of Chania. Her handbag with her personal documents was found two days later on a bench in Elefsina.