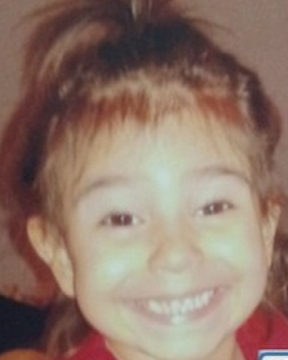 With the testimony of psychiatrists who examined the 28 year old Stanislav Bakartzief, accused of the murder of his four-year daughter, completed the current procedure in the First Assize Court.
Share

Matthew Exarchou and Giannis Papadatos, who examined the father of little Annie argued in court that the accused is not unaccountable.

Professor Giannis Papadatos estimated that both the father and Nasif Achmentof are “hiding something”.

The special expert Mr. Exarchou, who examined the accused under interrogation command, spoke for bottomless cruelty and claimed that he shows no signs of remorse.

The Police scientist Police Stephanos Limnaios who investigated the Michael Voda street apartment for blood traces, testified that there were found evidence of presence of another unknown person. On the floor and on a towel full of blood, was unknown biological material. Indeed, he pointed out that it is not certain whether it is one or more persons.

The trial will continue on Friday September 30.