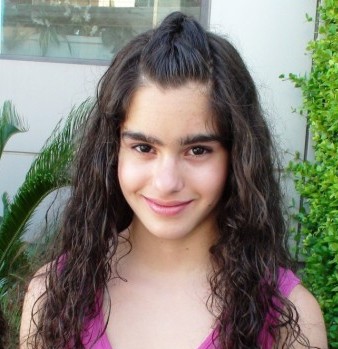 End of the Calvary for the family of the 13 year old schoolgirl Christina Krassa, who got lost from her house in Spata on May 26th.
Share

The 13 year old spotted by rescuers in Paggaio.

“The Smile of the Child”, which had issued Amber Alert for the disappearance of the girl, with a Twitter message announced that the 13 year old was transferred by ambulance to the hospital of Kavala for preventive examinations.

Traces of the little girl were found in Kavala where she arrived traveling alone from Athens by bus, to meet Mario Aiazi 23 year old, Albanian origin who allegedly persuaded her to follow him.

The police of Kavala immediately started searching and spotted the abandoned houses where they both slept, and the farm where they seek food and water in forest area of Paggaio.

Police officers had predicted that the 23 year old Albanian who previously worked as a shepherd would ask for help from his former employer.

They informed him in time, and when the young man came to the Paggaio Mount, requesting food, his former employer in consultation with the Police, offer to host him and the little girl, in order to avoid sleep in the woods.

The young left after agreeing with the farm owner’s son, to find Christina who was hiding in the woods. Policerushed to the area and with the help of rescuers a short time later found the minor.

The 23 year tried to escape in the woods but Police arrested him on Friday morning. He is being accused for child abduction. 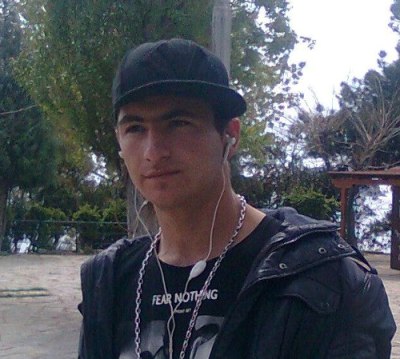