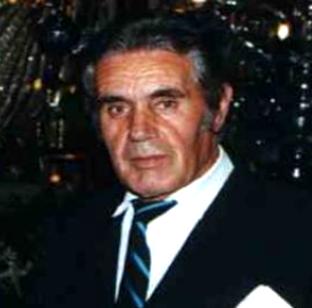 The steward of Salamina, Christos Tritaris 76 year old was found dead in his house after several months.
Share

He had no relatives and his friends tried for so long to overcome the legal hurdles in order to get inside his house, which is located in an isolated area in Aiantio and see if he was alive.

Despite their visits to the official authorities they faced legal impasse since they werent first-degree relatives. They contact “Light at the Tunnel” and the announcement of the research of Christos Tritaris and the adventures of his friends to find him, outraged viewers.

After pressure from the show, the police went to the spot along with friends of the unfortunate man.

Locksmith broke the padlock that kept locked the outer door of the house and through the windows they saw the lifeless body.

A neighbor said that she saw him for the last time during summer and he gave her the impression that he was sick. The coroner is expected to the spot for the autopsy and to determine the cause of death.