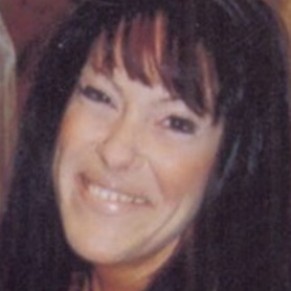 In the most tragic way confirmed the fears of the family of the woman who got lost from Lagyna of Lagada Thessaloniki area.
Share

Maria Chazapi 48 year old was found dead nearly a month after her disappearance. Passerby found the lifeless body of the unfortunate woman in advanced sepsis in an abandoned car near a river in the Lagada region.

According to preliminary information, the possibility of a crime has been blocked. Light for the exact cause of death will give the autopsy which will be conducted by the coroner.

Maria Chazapi was facing serious health problems. Her traces had disappeared on September 23.

Her disappearance was Omnibus Alert.