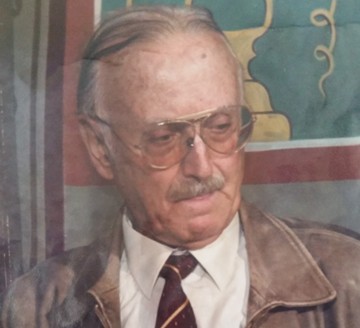 A vacant lot at Charilaou area in Thessaloniki, hiding the tragic answer about the fate of Petros Papoutsidis.
Share

The unlucky 80 year old man was found dead from a passerby, twenty three days after his disappearance.

The elderly who was suffering from dementia, had left his home in Nea Krini in early August.