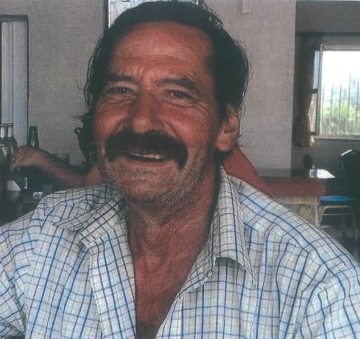 A vacant lot near the Hospital of Agrinio, hid the tragic answer about the fate of Gerasimos Kaliakmanis.
Share

The 55 year old man was found dead from passing passerby ten days after his disappearance.

The unlucky man was transported on the morning of November 7 in Agrinio hospital from the village Dogri where he lived.

A few hours later for an unknown reason and without the consent of the doctors he had left the hospital.