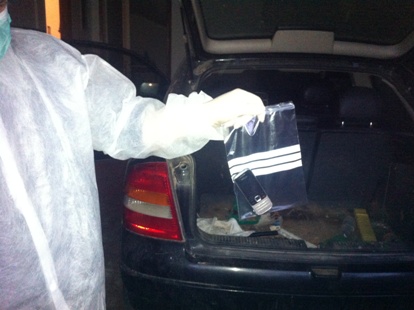 This is not the first time the revelations of "Tunnel" bring to light significant evidence that the Police did not identify.
Share

This fact is raising questions about Police conduct investigations for serious disappearances and upsets the public opinion.

In cases like Marios Papageorgiou, Kostas Koliavasilis and George Pothitos, persistence of relatives and the show revealed the important elements that forensics didnt find.

The blood Marios car nine months after his abduction, the wallet of the treasurer of Artemidas municipality in his abandoned car six months after … … and now the mobile phone of Kostas Koliavasilis in his car after fourteen months!

The car of the sport agent Kostas Koliavasilis 48 year old from Markopoulo, who mysteriously disappeared before fourteen months, was parked until recently, outside the police station of Markopoulo. The Police and forensics had searched the car. But apparently, no one looked under the driver’s seat…

As in the case of the kidnapping of Marios Papageorgiou, the family of the sports agent failing to get answers to his fate, decided to investigate thoroughly the car he was driving when it was lost, using modern technological methods of detecting genetic material.

In the effort of his relatives to move the car in a private place, the cell phone of the missing was discovered!

The advanced investigation of the geneticist George Fitsialos, brought to the light genetic impressions which were found on the self phone of the missing Kostas Koliavasilis.

Tunnel investigated the electronically fingertips Cross checked the messages, the calls and the contacts of the mobile phone. According to these, the missing man had exchanged messages with someone who testified at the Police, but he had hid a part of a very serious conversation.

The self phone has been delivered to the Police for further investigation.

See details for the case: 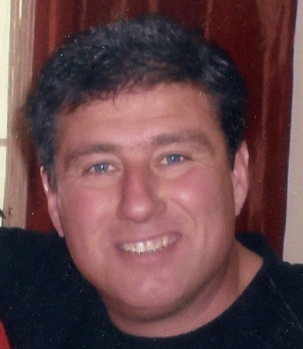 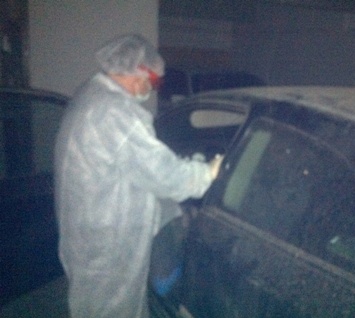 International Day for Missing Children on May 25

Under the slogan “Let’s not let their future be lost ‘” The Smile of the Child’ on the occasion of International Day for missing children, aims to inform and raise public awareness.

The mother of Ben Needham, Carrie, in an interview which was presented for the first time at the show, talked about a revealing research in Greece which is in progress, and her new published book with the scenes of the case of her child, which took place in Kos and shocked the world… 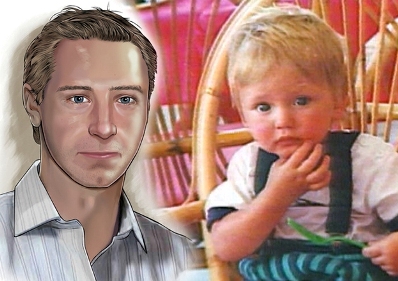 Ben, Giorgakis, Annoula and Nektarios Kordos are the children whose disappearance became legends in Greece. Their stories were transmitted mouth to mouth and moved everyone. 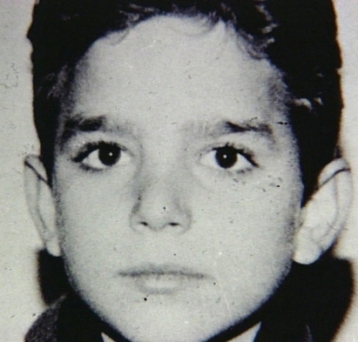 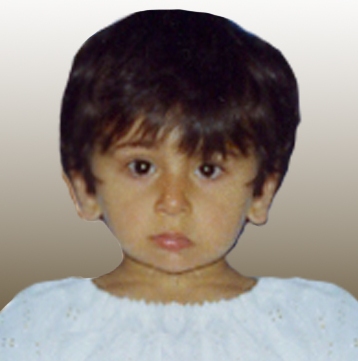 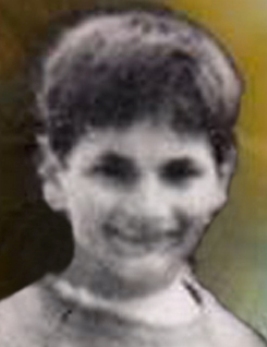 “Tunnel” with persistent and methodical research which does not stop, brought and keeps bringing to light details and testimonials hoping to give to relatives answers that will save them.

How would we react if we lost a child…

The show also introduced the practice of preparedness in a case that a child dissapears, held recently in Athens, under the guidance of special Belgian researcher Alain Remue.

He is the head of the disappearances of the Federal Police of Belgium, with 20 years of experience. Alain Remue came to Greece for a training seminar organized by the “National Center for Missing and Exploited Children” in cooperation with “The Smile of the Child”.

Emotion and motivation has caused at the village Katafito Nevrokopi, the disappearance of Kiriaki Karavassili 42 year old, a person with special needs.

Kiriaki left her house on Wednesday, April 24th going to the village cemetery, where her father is buried. Since then no one saw her again.

Her brother who traveled from abroad and her brother in law were at the studio of “Tunnel” looking for her. Viewers interest was instant.

As soon as information about a homeless woman who looks like her and moves at Athens city center came at the Tunnel, viewers went out into the night in order to find her. Minutes before the shows closing a popular photo reporter willing to help, sent a photo of the specific woman from his personal archive. Unfortunately, she was just a woman who looked like Kiriaki. 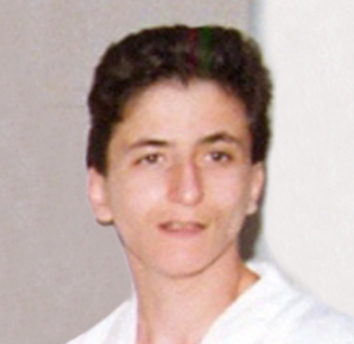