In the difficult years of occupation he ran the silk industry of Egaleo. She was working at his factory. The two young people came closer and a great love was born that lasted a lifetime. But fate played a bad game. Georgios Christopoulos who was born in Ichalia Messinia and Irini Christopoulou from Kalamata, gave birth to the first child of their love those hard years, in the early 40s. 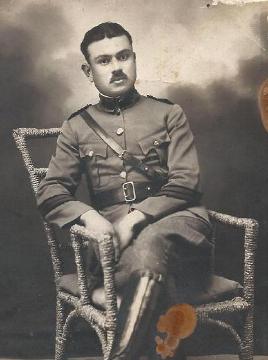 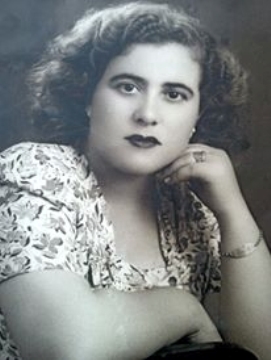 Irini Christopoulou when she was young…

The couple was not married when the boy was born and siblings of the young mother decided to give it up for adoption. The child was baptized Ioannis and given to the family of an Italian pasta manufacturer.

After their marriage the Christopoulos couple kept seeking their first child and therefore often traveled to Italy, but with no results. Both died in grief for not finding their child.

Georgios Christopoulos, had the “silk industry of Kalamata Aristidis Christopoulos SA”. The companys headquarters until 1932 was in Kalamata and then until 1957 in Athens, at Egaleo area. 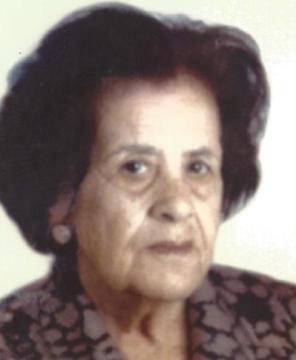 … and just before she died


Their second son who was born in 1951 continues the research for years. 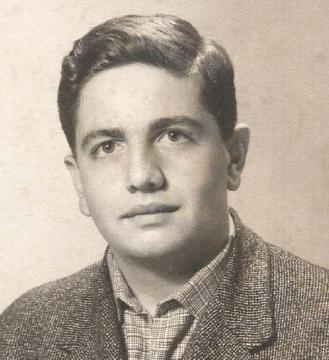 The brother Aristides Christopoulos, when he was young…


According to the information collected by the 65 year old Aristidis Christopoulos, his missing brother must be now about 70 year old. 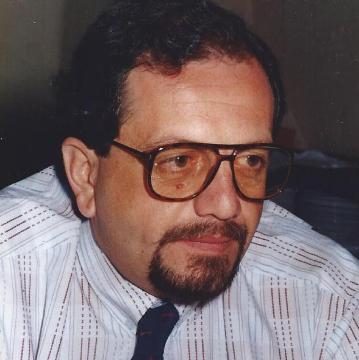