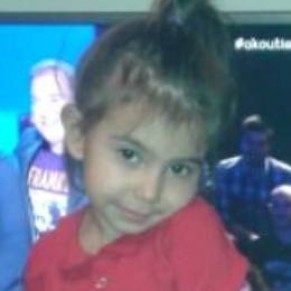 The case of little Anny is developing as a thriller without ending.
Share

Nearly five months after the horrific crime against the four year old girl from Bulgaria, new details come to light.

The laboratories of the Police identified genetic material of a third man in the apartment, where the girl was staying with her 27-year old father, when she was murdered. On a blood stain was found the DNA of little Anni, of her fathers friend Nikolai and of another unknown man. These traces were found on the wall near the mattress, where the child was sleeping.

Police is searching for the third person among Annys father friends.

Everything indicates that in the basement of Michael Voda one murderous gang probably under the influence of substances erected horror scene for the innocent child.

Information of “Tunnel” said that very soon there will be new shocking developments in the case.