According to a relevant Decree of the Prosecutor's Office of Heraklion, the identity and photographs of seven Greek people who were arrested for the kidnapping of the businessman Michalis Lempidakis were given to publicity.
Share

The kidnappers were arrested on October 2nd 2017 thanks to an organized operation of Greek Police.

At the expense of them, they were prosecuted for a number of crimes.

The arrested are as follows: 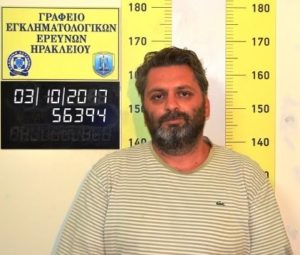 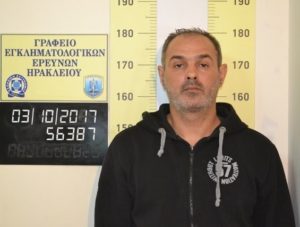 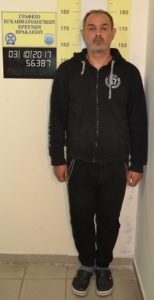 3) Polomarkakis Emmanouil born at 1973 in Chania. 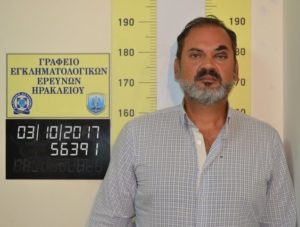 4) Glyniadakis Eleftherios born at 1995 in Rethimno 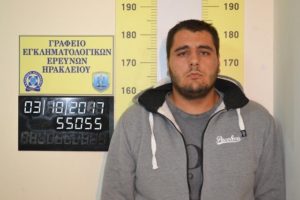 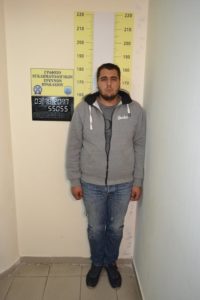 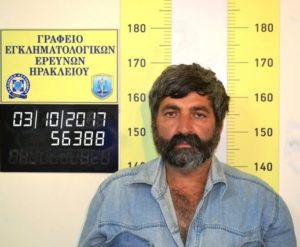 6) Pantremenos Christos born at 1957 in Athens. 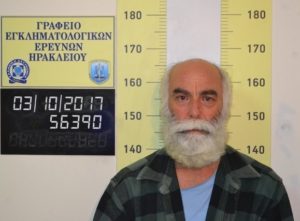 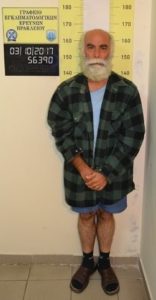 7) Stagogiannis Emmanouil born in 1972 at Rethimno. 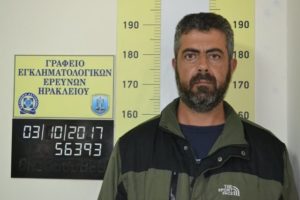 This disclosure, of one month’s duration, in accordance with the relevant Prosecutor’s Ordinance, aims to protect the community and to make the State’s claim for the punishment of offenses easier.

Greek Police asks citizens to provide information on the numbers 28210-25703 and 28210-25704 of the General Regional Police Directorate of Crete, especially if they have noticed the following:

Any transaction such as rental of a vehicle, apartment, house, garage or other space