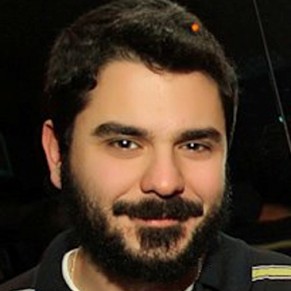 In the case of the kidnapping of Marios the "Tunnel" returned dynamically at the last  for this year show.
Share

The testimonies which were heard on the air threw the first light in the dark tunnel of the abduction.

All this time investigations havent stopped. The information gathered gradually complete the puzzle of the mystery and give the key to open the door of revelation. The accomplice of Peter Michaleakou allegedly the mastermind behind the abduction of 26 year old Marios, spoke from the prison in “Tunnel”.

Aristidis Korentios outlined the personality of the man who “sold” the family of friends, to put in hand the 600 grand  Pennies of betrayal … Along with his wife, two brothers-in-law and his partner and friend, he participated in the kidnapping plan of ophthalmologist Barbara Theodorakis, the victim’s mother Marios Papageorgiou.

The dialogue with Angeliki Nikolouli was revealing and as it seems it would help the investigation.

The role of the unknown young man

Speaks from the prison for the kidnapping Aristidis Korentios claimed that there are others who actively participated on the night of August 9 in the kidnapping of Marios. People who haven’t been arrested. Describes a 35-year old strapping brunette man, elegant, requested from Michaleako to withdraw from the case because of the mess…

Argues that the family of the mastermind must have known about the case and that the police had not pushed Michaleako as much as they could in order to uncover the fate of Marios.

In the “Tunnel” also spoke Korentios wife who was released free. 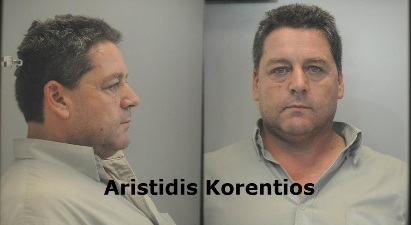 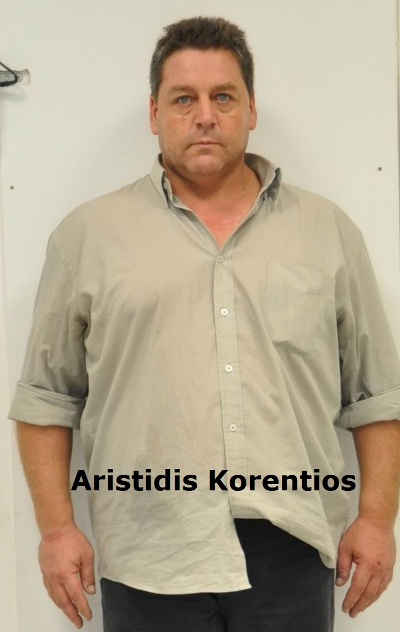 The significant testimony heard in “Tunnel” substantially advances research in abduction of Marios Papageorgiou who tossed the public.

Mario’s friend watching the show recognized the photographs of the arrested Chaikalis as the person who was watching Mario and his friends one week before the abduction in a busy area.

Bear in mind that Chaikalis claims that he participated in planning the kidnapping of Marios mother only, but the evidence we heard in “Tunnel” subverts this claim. 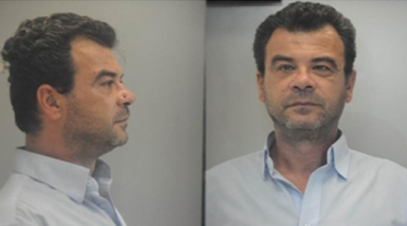 The revelations of the evening did not stop with this important testimonial. “Tunnel” has received several specific information by persons who were motivated and finally decided to speak about the case. The material collected is a document and for the first time evidence are connected with those arrested for the kidnapping of Marios.

See details of the kidnapping that rocked Greece in Watch at “Tunnel”.