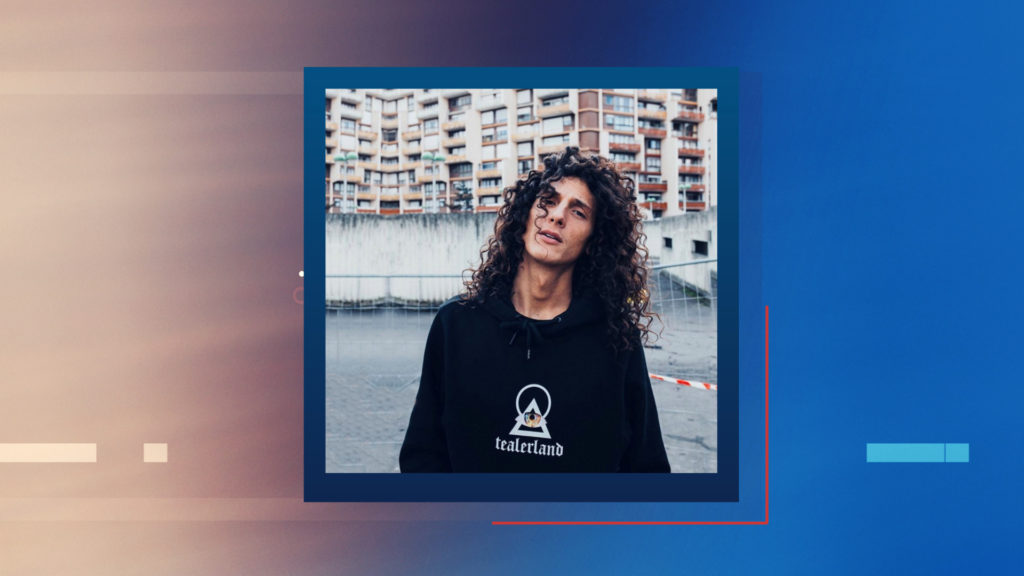 The "Tunnel" in the first show of the year investigated the strange disappearance of a young French dancer in Piraeus, which signaled an alarm on social media.
Share

The traces of Joyce – Timothy Radojcic, 27, disappeared on the afternoon of Friday, August 21, when he left the hostel he was living in the same area.

His personal belongings, mobile phone and passport were found in the room where he was staying. He told at the receptionist that he would leave for a couple of days for meditation and would return. He took with him a backpack, a book and a yoga mattress. He has been missing ever since…

Born in Germany and raised in Roseburg, France, where he lives with his father and stepmother, he traveled the world wanting to follow the footsteps of leading figures. But he used to inform his family about the place and time of his absence.

In the past, the missing man had expressed his desire to work in Mykonos and visit Crete.

His sister, Tiffany, and her partner, Matthew Kissel, came to Greece twice to look for him, while they also reported the disappearance to the French authorities.

There are security cameras in the hostel where he lived, but at that time they were out of order.

The day before his disappearance, Joyce spoke on the phone with a young Greek woman he had met and they were close, as they had a “special relationship” as his relatives say.

She claimed on the show, who contacted her, that she does not know what might have happened to Joyce and that she was available to the authorities from the beginning.

Mystery also prevails around twenty videos that the missing person had posted on his personal Instagram account, in which he was talking about consciousness and someone deleted the videos as if he had access to his account. A few days later, all the videos were back online.

Live via Skype from the Moselle region of France, Joyce’s family appealed to anyone who might know anything about his disappearance to contact the authorities or the show because they are very concerned.

Information that reached the “Tunnel” led to a person with common characteristics in Crete. The investigation will continue there to determine if it is Joyce.

Tiffany spoke at an emotional state to a “Tunnel” reporter about her brother who has not shown signs of life since August and appealed to him to contact them.

“Joyce, please if you can hear us, come back soon, we are very worried about you and we hope you are well. I’m very scared. ”

Her partner talked about Joyce’s acquaintance with a girl in Greece, with whom they had developed a special relationship.

According to him, the missing person loved traveling and dancing, but always had telephone contact with his family. “We knew he was well, he was always keeping in touch with us.”

What worries the family the most is that when he left the hostel where he was living in Piraeus, he left behind his personal belongings.

The missing person is thin with long curly hair and a tattoo on his left arm.

Missing Alert from “The Smile of the Child” has been activated for his disappearance.