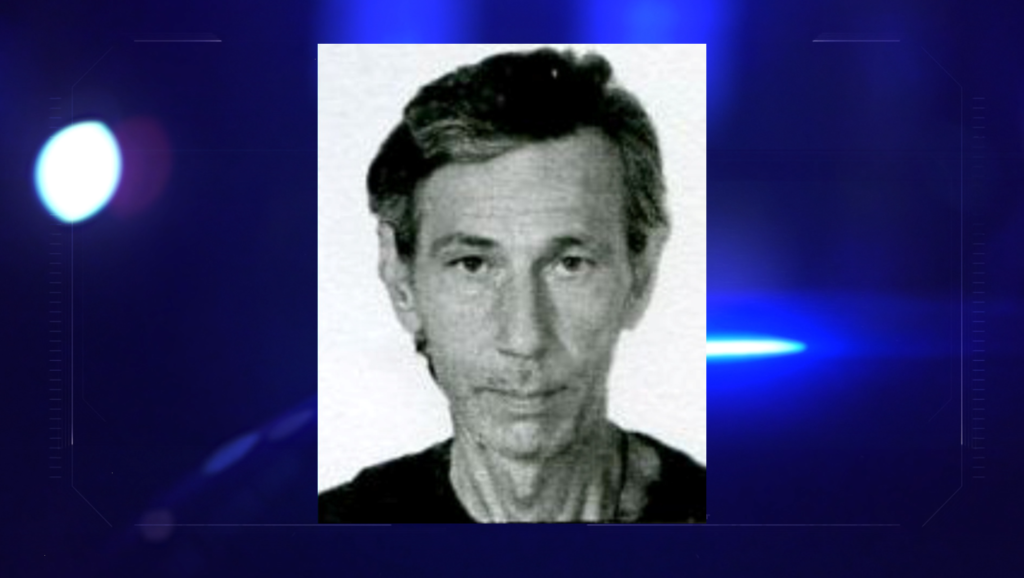 The adventure of the man who had disappeared from Aegaleo ended in the most tragic way.
Share

Georgios Samios, 58 years old, died in a large state hospital in Athens, he was found unclaimed and his relatives are looking to find where his body ended up!

The unfortunate man since July 16, 2022, the day he disappeared, had been transferred to the hospital where he finally died. His family was notified about a month and a half later, despite the fact that he was carrying a photocopy of his ID with him and Silver Alert had been activated.

“I’m looking for my brother’s body”

The brother of the unfortunate man, in a state of shock, told the “Tunnel” indignant about the insufficient organization, the lack of communication between the police authorities and competent health services:

“I was notified late on the evening of Monday, September 26 by the police that my brother had passed away. As I was informed, he was found to have been hospitalized since the day he disappeared for 20 days, in a public hospital in Athens. I was told he passed away on August 5th. Although he had the photocopy of his police ID on him, no one notified us that he was hospitalized! I reported the disappearance on July 20. When the Missing Alert mechanism was activated my brother was still alive! I can’t believe what has happened… Even now we are trying to find out what he died of, where his body is and why this mess happened.”