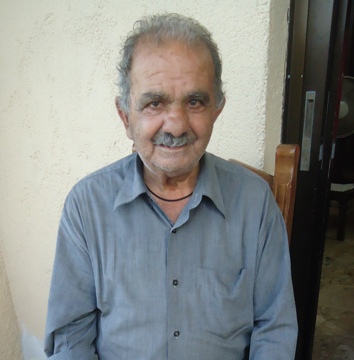 Alarm has meant to Crete for Michalis Kritsotaki of Krousonas Heraklion.
Share

The 85 year old man who is suffering from Alzheimer’s, was last sighted near the village high school early at noon on Saturday, February 20th.

Since then his whereabouts are lost. The investigations of the authorities, relatives and villagers in the area, have not brought results.

His height is 1.60 and when he got lost he was wearing a dark gray jacket, dark blue sweater and black boots.

On his neck wears ” military-style ” pendant, stating that he is suffering from Alzheimer’s, evidence of his identity and contact details.

His disappearance is Silver Alert.