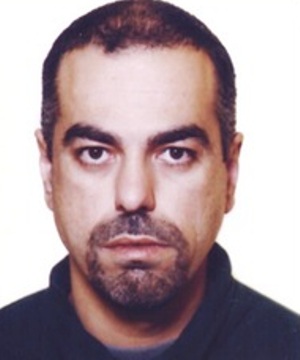 The news of his dismissal, pushed him to flee.
Share

He is Stelios Karlas 40 year old, who has being missing since Wednesday August 3 from Saliara area of Thassos.

After a long period he was isolated and particularly vulnerable psychologically because he was employment, he found work in a coastal store of the island. After the announcement of his dismissal he contacted his wife, telling her that he would return to their home in the capital, with a salesman.

Since then his mobile phone is deactivated and his traces were lost.

The police investigation has not identified the itinerant salesman with who possible traveled to the city of Thassos.

Stelios Karlas height is 1.90 and when he got lost he was wearing beige form and red sneakers.

His disappearance is Omnibus Alert.