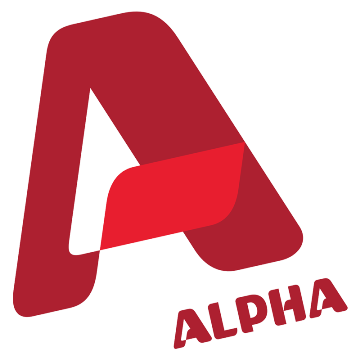 Angeliki Nikolouli will be at Alpha TV station the next season.
Share

Alpha, with great pleasure and satisfaction, announces the renewal of cooperation with Angeliki Nikolouli.

The journalist, who captivates the public and viewers by revealing investigations, will be in the channel roster and the next season. Light at the Tunnel and Angeliki Nikolouli completed this year s cycle on Friday, June 24, marking this year with high yields, which brought the show to the top of the audience preference .

In particular, the show was first in both the total public viewing zone where scored an average of 26.2%, and at the ages 15-44 had an average of 22.8%. Finally, particularly fanatical audience was women aged 24-44, where the viewership reached 29%. 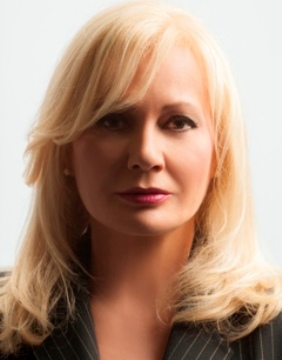 I want to thank ALPHA from the bottom of my heart for the trust that shown me all these years.

In 1999 I supported the efforts made during that difficult for all colleagues era. We helped to the new ALPHA at the time and marched together in the early years of this creative process.

I returned in 2012 in the channel family, which in these difficult times sustains and honor, my partners and me. For another year we will be on the side of our fellow men with Tunnels intrusive and effective research .