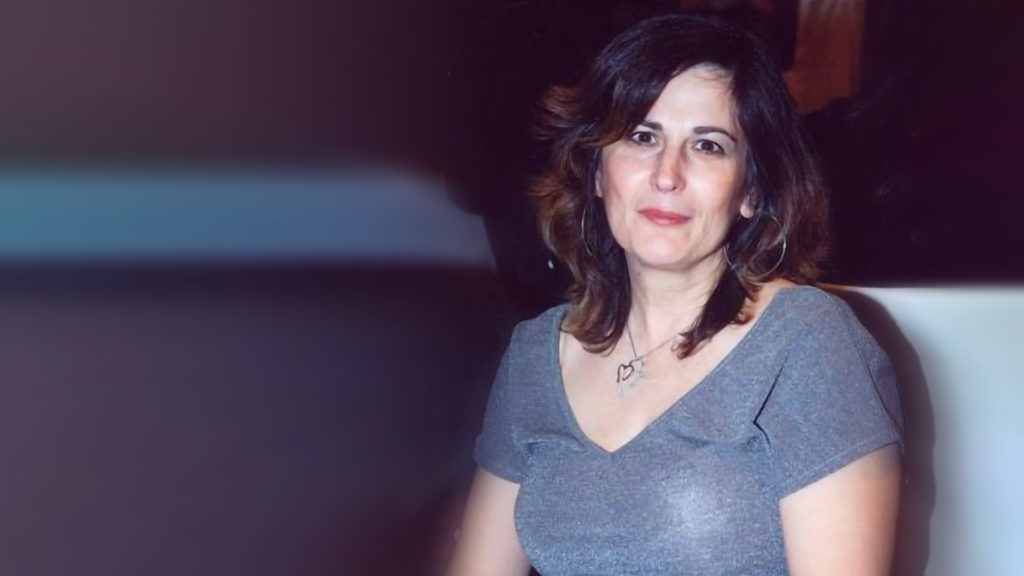 The thriller of the missing mother Vassos Koukounasouli, who researched the "Tunnel" and sensitized the whole of Greece, came to light.
Share

Three years after her strange disappearance in Larissa, her relatives ask for the appearance of witnesses who they know and have not spoken to date.

Vasso lived in Lamia with her family and went to Larissa where her elderly mother and brother lived. The fact that her mother was taken to a nursing home cost her and she suddenly disappeared from her paternal home in Pera Mahalas.

It was Carnival Sunday, March 10, 2019. Some neighbors said that around 20:00 they saw the light in the yard open, while her brother insisted that at about the same time he arrived at the spot, everything was closed.

All her personal belongings were found in her paternal home, a fact that then sparked concern among her own people.

The indictment filed for intentional homicide against unknown persons, reopened the investigation cycle to finally enter the file of unknown perpetrators due to lack of evidence.

“For me everything is open…”

“We had absolutely nothing during these years, no news for Vasso. A lady from Mytilene sent me a message, she insisted and told me that she saw her, found her, etc. At first I did not believe her, but to be covered and to make sure, I turned to the police. I was informed a few days later that this is a problematic person who deals with such issues. I would think that something has been found if someone who knew me called me and told me that he had seen her. “Unfortunately, such a thing did not happen”, he stated characteristically.

He even spoke about the course of the investigations, but also about the judicial developments in the case.

“There was a lawsuit for intentional homicide against strangers and some investigations were carried out, but unfortunately in the process the case was closed. The police did a good job, that it was legal to do, I think they did. “Everything can have happened and for me everything is open”, concluded her brother.

“Someone finally give us something…”

The friend and best man of the missing Vassos Koukounasouli, who as she says had her as her sister, appealed through the “Tunnel” to anyone who knows something, to speak even now. He also referred to a specific person, who has upset them with some videos that he publishes on the internet.

“I get on Vassos’ phone even though it is completely closed. It is very difficult for us, for me at least, the fact that we have not found anything and the police can not tell us anything more. Three years have passed and I can not understand what else we can do. We also have the one who takes and uploads videos. He mentions at the end of the video that specific people should contact him. “She uses the names of Vassos’ friends and relatives, including mine. She uses information that you had on the show at the time,” she said, visibly irritated.

“Vasso was in my house all day and I will tell you something that may seem excessive, I miss her more than her children. I say what did we not understand from what was happening in Vasso? I say “God, let something be found and let it be bad, as long as we get her answered. “She does not deserve this thing.” I miss him as much as anything “, he added while appealing to anyone who probably knows something, to contact the show.