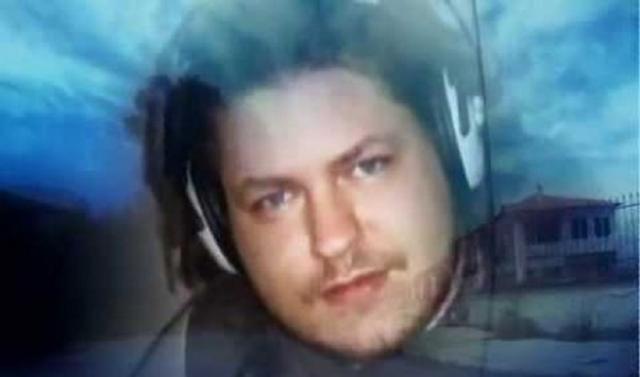 The second-degree hearing for Kostis Polyzos's most extreme murder case that highlighted by Tunnel was postponed.
Share

In the Mixed Court of Appeal of Western Macedonia in Kozani, the mother and the stepfather of the unfortunate Kostis, who were first sentenced to life imprisonment for his murder, arrived early in the morning of Thursday  February 7th.

According to information, the new date of trial will be given  in March and the parties will be officially informed through calls, once the judges decide.

At the Court of Appeal in today’s scheduled trial, the defense counsel of the two accused Apostolos Lytras, who recently took over their representation, was not presented, with the result that the trial was postponed.

Regarding this development, Mr. Lytras stated to Tunnel:

“The trial was postponed because in the same trial, I had another court in Athens that was in progress. My creditors claim they have nothing to do with the crime they are assigned to, and they think everything will be clarified in the trial at second instance.”

A number of witnesses were found to court . Among them are the close friend of the victim, Spyros Kalamboukas. Angeliki Nikolouli will also testify for the case. Her research unfolded the confusing thread of this affair and brought to light the modern “Medea”. 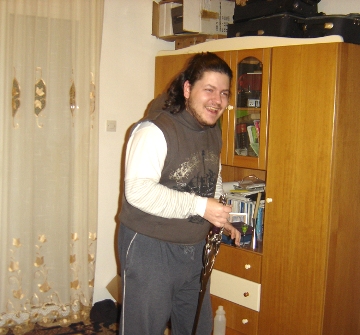 According to the information, the defendant  mother is facing serious health problems, and  last October she did not attend the  Court of First Instance in Kozani for another trial involving forgery, pseudo-perjury and contamination of dead.This trial was postponed to Monday, March 4, 2019.

Kostis Polyzos, 23, was lost on Friday, February 18, 2011 from his house in Siatista, Kozani. Eight months after his disappearance, on 26 September 2011, his corpse was found in his stepfather’s estate, at Pasha Gefyri, on the border of the provinces of Kozani-Grevena, by a hunter.

Check out the deep research of the show on this incredible case HERE.