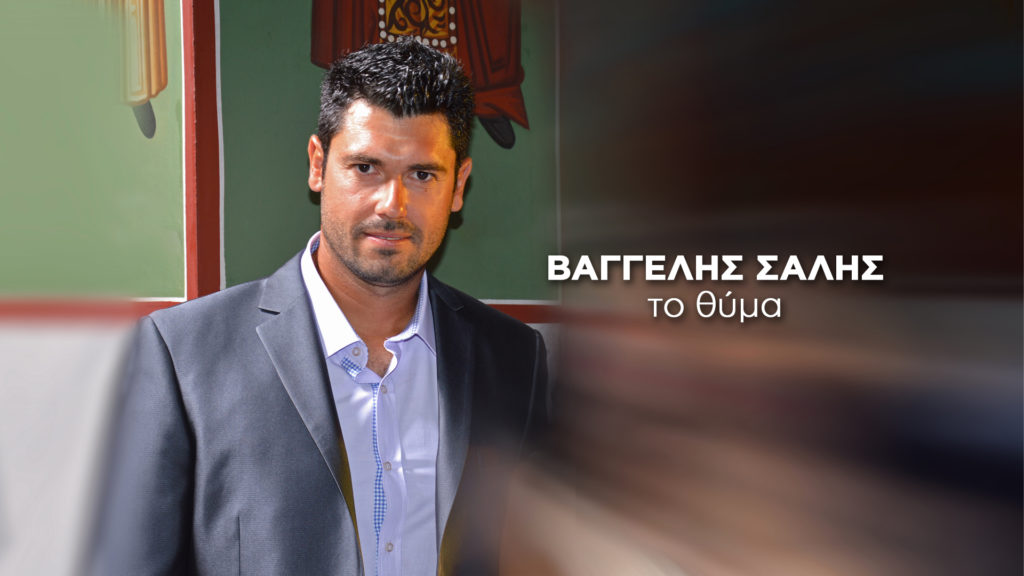 The case for the murder of the young farmer from Psachna, Evia, was retrieved from the Archive of Unknown Perpetrators and charged to an Investigator.
Share

The important, judicial development of Vangelis Salis, 33 years old, was made known on the show by the lawyer of his mother and brother, Konstantinos Gogos.

“The promotion of the case on your show also played an important role, as all the procedures started very quickly in the following days”, said Mr. Gogos.

Witnesses – “keys” spoke in “Tunnel” about the thriller of the young father, who was found poisoned in May 2016 in his field in Kastella Psachnon.

Angeliki Nikolouli conveyed on the show what the wife of the unfortunate farmer claims. She wants, like anything else, the truth to shine.

The woman experienced within a few months the absolute happiness and the absolute misery. She married Vangelis in January, gave birth to their daughter in April and lost her husband in May. At the age of 23, she was found alone, without income, raising a baby.

According to her testimony, her husband did not stay home for food that day and went to his fields, shocked by the previous car accident.

The “Tunnel” located the young man who Vangelis Salis hit with his tractor that fateful day for him. He referred to the circumstances under which the accident took place, but also to the psychological state of Vangelis.

“At the scene of the accident, the man was anxious, he was going up and down nervously, but when he came to the hospital with his wife, he did not look like that.”

The young man also spoke about the rumors that were circulating then.

“I heard I was blackmailing him. I heard that my insurer was blackmailing him. I heard that he kissed his wife and child and went and drank the pesticide. That is, these things are not true. They said that I would take what he has and things like that. This is not true. My insurer and I to blackmail him? These things are not true. If I take legal action, everything is directed against the heirs. I refused the compensation because I did not want to go against the widow and the orphan. And they tell me that I was blackmailing Vangelis? I only asked for the compensation of the motorbike. I did not ask for money for physical, or moral damages or anything,” the witness concluded.

“He got coffee and croissants from me…”

The owner of the cafe that gave the unfortunate Vangelis the coffee and the croissant spoke to “Tunnel”.

“He came to get coffee, as he did every day and despite the accident that had preceded it in the morning, he was well psychologically.

I also offered him a croissant because he was a good customer and after about half an hour, I learn that he committed suicide. It is impossible that such a thing happened. He had no reason to do so. This man could never commit suicide. If he intended to hurt himself, would he make a fuss and come for coffee? Most of us believe that this is a homicide,” the witness said characteristically.