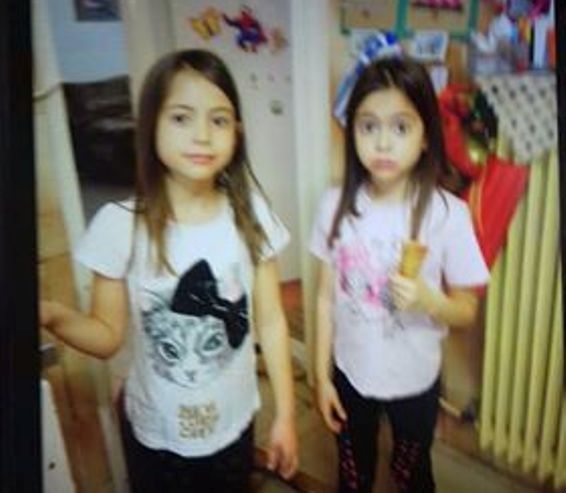 A deceptively tragic epilogue in the case of Missing Vassiliki and her twin sister, Sophia Filippopoulou.

Unfortunately, the process of identification showed that the two little sisters, just 9 years old, were found embraced with their grandfather and grandmother in the big fire in Mati on July 23rd.

Those unfortunate parents, they were in such agony, who even believed that the children of another man might have been theirs that were saved in the sea.

In vain, however, since the deadly fire has deprived the last hope of their parents. For the two girls was also published an announcement by “Smile of the Child”.