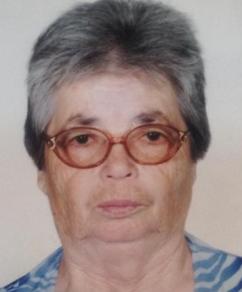 The level of the river, which went down, uncovered the secret of the disappearance of the 74-year-old woman. She was lying dead in the river of the region she used to live, in Alkazar of Larissa.

For her disappearance a Silver Alert had been issued.