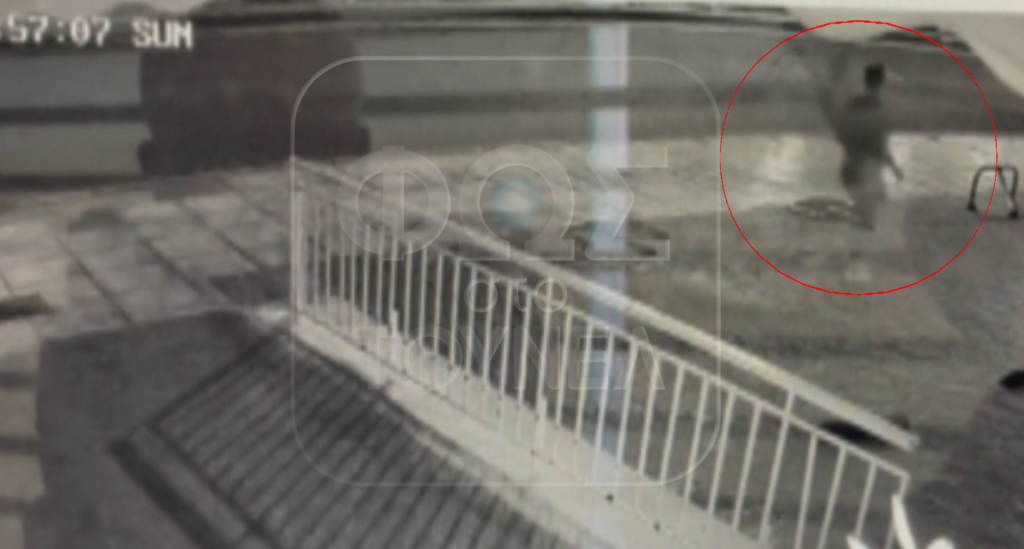 The testimony received by "Tunnel" during the live broadcast of October 28, turned out to be about the rapist of P. Faliros! The witness asked to speak with Angeliki Nikolouli and revealed everything he knew about the dangerous man with the tattoo.
Share

He is an Albanian 45 years old who has been living in Greece for years, he is not registered, he is recently divorced, and an alcoholic. “Spartak” as he is known in his environment, lived with his mother in P. Faliro.

The witness did not know about his attacks and saw the details in “Tunnel”. The Authorities were informed and it became known that the person mentioned by the witness who contacted the “Tunnel” is the rapist that they themselves had managed to identify from the investigation. This was also helped by the security cameras from the area that showed his image clearly

A warrant is expected for the perpetrator, which may be turned into an international one, as the police have been searching for him for three days and have not found him at home or in the area, and in fact, from the ongoing investigation, they found that he passed the Kakavia border station on the Greek-Albanian border on Thursday, October 27.

The results from the Forensic Laboratories are also awaited from the genetic samples taken from the car of the girl who tried to rape, but also of the woman who eventually fell victim in the park of Agia Skepi.

For the identification of the perpetrator, the Police also issued an official statement in which it states:

“After a thorough investigation by the Athens Security Sub-Directorate of the Attica Security Directorate, which has been pre-investigated into two cases of rape (attempted and committed) against two local women, committed in the early morning hours of 10-23-2022 in the area of ​​Palaio Faliro, the details of the alleged perpetrator of the above crimes were identified.
A case file was filed against the 45-year-old foreigner for committed and attempted rape, using violence, threat of a weapon and abduction.
Investigations to locate him are continuing.”