After the local investigation of Angeliki Nikolouli at the house of martyrdom in Aegina, where two innocent people were tortured and burned alive, the mouths opened...
Share

The revelations of “Tunnel” for interbank circuits along with those of the usurers, who marked as a target the money of Irene Marmarinou, lead the research in a new direction …
The money of the unfortunate woman who was horribly murdered along with her nephew Lambros Protorotarios in November 2015 in their own house was never found …


As the lifting of  bank secrecy had shown Marmarinou had withdrawn her savings of eight hundred thousand euros. Significant information on the show spoke of specific people with a strange role that the unfortunate woman had seemed to trust for  her finances.

The lawyer of the victims’ relatives Nikos Dialinas, stressed:
“The family, after three years, has finally received a formal official answer from the homicide  department . It records all necessary actions had taken  and the case file will be handed over to the competent Prosecutor.
Our response is the Piraeus Forensic Service document that gives the green light to start a substantial parallel research. With our next actions, we will ask for an autopsy at last in the field of martyrdom that remains intact. The coroner who was hosted on your show and did the necropsy, said he saw the place through TV. You who went to the island and revealed new testimonies  in one day. The time has come to put an end to this case.” 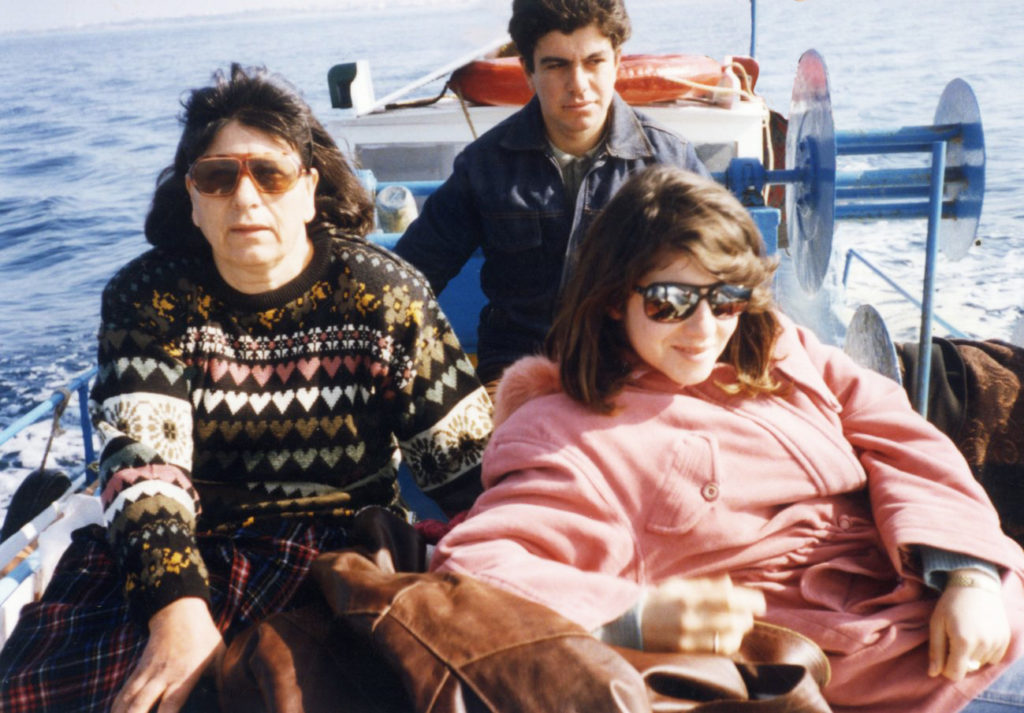 “After the assassination, I went to the bank to deactivate some accounts and they wanted a lot of documents. No one protected that woman who went there and raised such a sum? Couldn’t they notify a relative? Even me who was a co-owner of the bank account? They gave a clock bomb in her hands and with my aunt also  my brother who had no involvement was murdered. ”

Former police director Thanassis Katerinopoulos, who was found in Tunnel’s  studio, commenting on the revealing testimonies revealed by the show, said:
“Logic  tells us that a former businesswoman who has such a large amount of money should secure it somewhere. Whether in a bank, or in an investment. Moreover, in order for someone to withdraw such an amount, a special agreement with the bank is made and may also require a money transfer. So there is a circle of people who de facto knows about such a disbursement. In a case of double murder, this route  of money and the persons involved have to be checked. ”

“Do you understand what I’m telling you or should I repeat it again?”

Important information that came to the show indicate certain people with a strange role who Irene Marmarinos seems to have entrusted to her finances.
Tunnel found one of those people who reported knowing the victims but had no friendly or hostile relationship with them as he said.
He refused he had collaborate with Marmarinou  in the pistachio trade in the past.
Throughout the conversation with the reporter he was reluctant to answer key questions. He refrained from talking clearly about whether Marmarinou had trusted to him the money she took from her bank account to invest them.
He had the  same reaction when he was asked about a third person, known to them. He ended  the dialogue as follows:
“I know this person, but I do not want to discuss it  because I have work to do. I do not Know  what Eirini or her nephew Lambros did , nor do I care. Do you understand? For this kind of information contact the Police … “.

Another dimension gave in the case what revealed to Tunnel, a witness who knows people and things in Aegina.
According to what he said, before the finacial crisis, Marmarinou has been a target of the banks in Aegina and claimed for the large sum of money that she had been saved over the years. He stressed that some bank employees were looting personal data of their clients, that had become the island’s favorite gossip.
The witness alleged that laborers worked with bank employees and persuaded people with high sums in their accounts to make withdrawals. They then offered to invest them targeted at a high interest rate elsewhere, something that police know.
He believes that the lawyer of the family, Mr Dialinas, was right when he told the show that the perpetrators were tortured and killed in this terrible way the victims not becaause they wanted to find money, but not to return what they had took from Marmarinou.
“Irene had asked me what kind of man a particular person was. I told her to be carefull because he is a con artist, who appears as a front-line businessman. He and his friends, while they owed evreywhere, suddenly found themselves with a lot of money. Did anyone look after them after the murder? “he said. 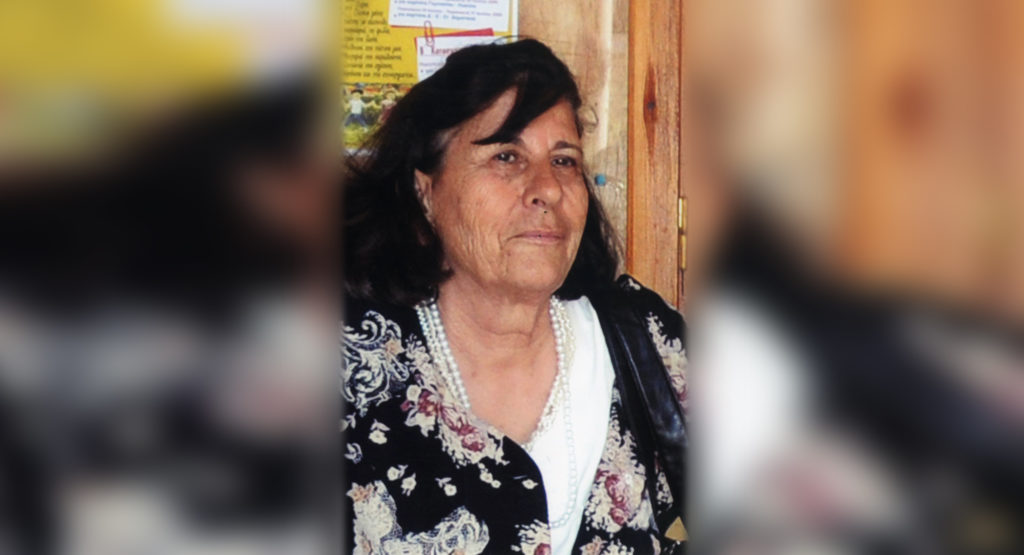 What did Irene say before her murder …

The sister and niece of the victims said that shortly before the wild murder  her aunt told her  that she was thinking of investing her savings. She said she was consulting a specific person who she considered intelligent and knew to manage financial issues.

“Thank you, Mrs. Nikolouli, for coming in Aegina to search our case. I feel stronger now that I have the support of the show. I was trapped in a dark tunnel for three years. Now I can see and I am glad that witnesses came forward and I think we will finally see light. “she said.

See more about the case and Angeliki’s revealing on-the-spot investigation at the house of martyrdom, here.