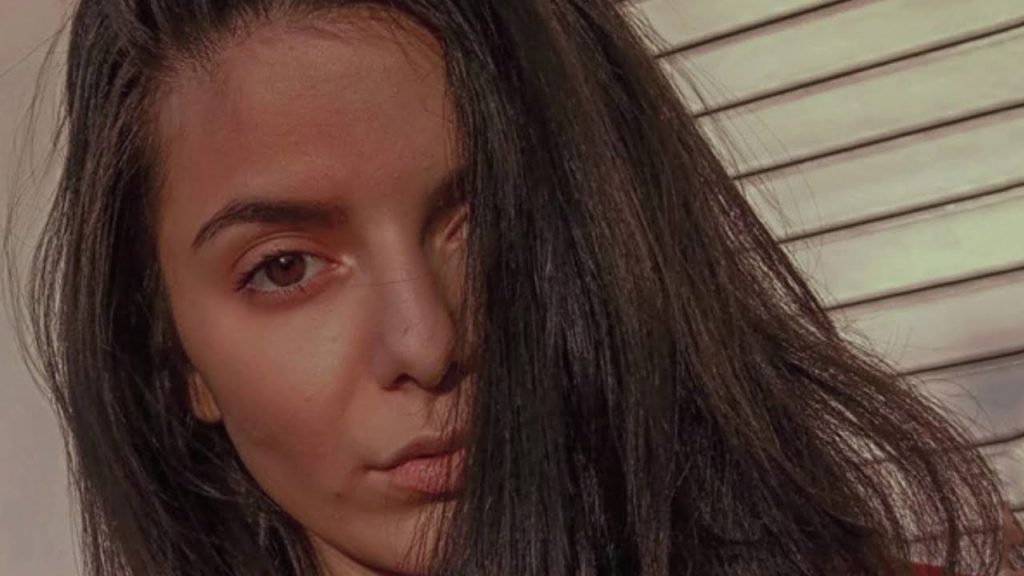 The data brought to light by the "Tunnel" about the electronic traces of the missing person from Koropi caused a sensation.
Share

The show turned to an Electronic Crime Criminologist and Digital Evidence Examiner in order to locate the exact location of Artemis Vassilis’ mobile phone.

In a live connection via Skype, Vassilis Georgopoulos said:

“The family, on your own initiative, authorized me to investigate the two e-mail addresses and a tablet used by Artemis, in order to locate her latest electronic traces. The girl had connected her mobile phone with her gmail. In my investigation, I found that someone deleted all the electronic traces from her account, deleting data from her cell phone that were also useful for the research.”

When asked by Angeliki Nikolouli if these can be recovered, Vassilis Georgopoulos answered:

“Procedures should be initiated immediately by the police authority, because five months have already passed since the disappearance and within six months, these files are being deleted…”

“I saw her in the wilderness…”

A new testimony that arrived at the “Tunnel” call center caused another mobilization.

The witness claims that saw a girl with common characteristics and clothing with the missing Artemis one day after her disappearance.

“My husband and I were returning from Anavyssos on Saturday afternoon and we saw a girl outside an abandoned construction site. She was wearing white sneakers, dark pants and a light-colored blouse or shirt. She also had a dark backpack. She looked tired and lost. We were impressed because she was walking alone in the wilderness in the area of ​​Kitsi in Koropi “, the witness stated in a descriptive way.

“I also saw the girl at point…”

The show was at the place indicated by the witness and her husband. The father of the 19-year-old mentioned from the spot that she used to go for a swim nearby.

During the “Tunnel” research on the site together with the private investigator George Tsoukalis and the family lawyer Stavros Georgiou, a witness came to unite another piece of this complex puzzle.

“I also saw the girl in the same place,” he said characteristically.

Residents of the area showed on the show the old quarry that exists in the same area and that has not been searched.

Following the “Tunnel’s” appeal to volunteers, a new, large investigation was organized on the initiative of the family’s private investigator around the toy department store where the missing Artemis would go.

Six groups were at the point of interest with about sixty volunteers and within a radius of three kilometers, literally “combed” the area for hours. The operation involved hiking units, drones, special cameras for wells and a specially trained dog.

The father and brother of the missing girl were on site with the private investigator George Tsoukalis, the family’s lawyer Stavros Georgiou and the commander of Silver Alert Gerasimos Kourouklis.

Fruitless the searches for her finding…

Hiking crews explored a stream of about two kilometers. Volunteers scanned the entire area even in inaccessible places.

The father of the 19-year-old girl told the “Tunnel” camera:

“I would like to thank everyone who was here today to help. This research should have been done a long time ago. What me and my family are going through should not happen to no one else.”

In a telephone conversation with “Tunnel”, Nikos Glykogiannis, secretary of the Attica Readiness Base of the Voluntary Crisis Management Team, stated that the investigations remain open in a place where they believe that something may exist.

“We cannot say the exact point for obvious reasons, but we believe that it needs further research. We have informed the Security of Koropi and we remain at their disposal to help.”