The extraordinary murder case of Dimitris Graikos in Thessaloniki was solved.
Share

First Tunnel revealed that he was buried with his car in a farm unit of the person who allegedly confessed he murdere him.

According to cross-sources of the show, the trader with whom he had the last transaction, admitted that he had killed him and buried him in his unit. At another point in the same area, he buried his rural car.

A special unit of scientists from the Technical University of Thessaloniki participated in the investigations with technical equipment and a special metal detector. During the search the detector gave a signal and it was immediately decided to dig the space. When the macabre finding came to light, the trader confessed to horrible crime for financial reasons.
The police officers with a special brought to light the car late on Thursday afternoon and the remains of the unfortunate Graikos.

The murderer told the Police that after the slaughterhouses, Graikos followed him to his unit, they had a quarrel he killed him and vanished him!

Angeliki Nikolouli, who was persistently investigating this case, met with the merchant a few months ago and asked him to follow the same path of the fatal night with his car. At first he refused but then accepted to answer her questions while they were in his car.

The reporter identified his contradictions and asked him to go to his  unit. There she found that at one point there were recent interventions with cement. When asked about it she replied that he was doing some work. Since then, the reporter has asked the Authorities discreetly to investigate this point with special detectors, which is now the case. 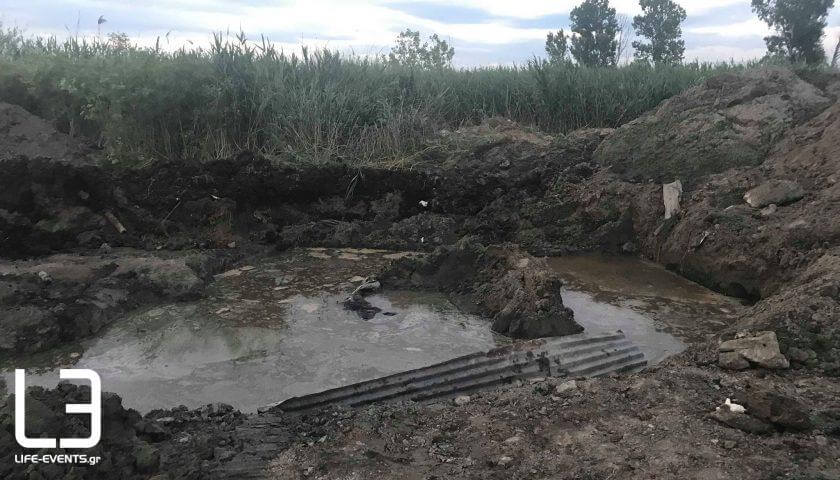 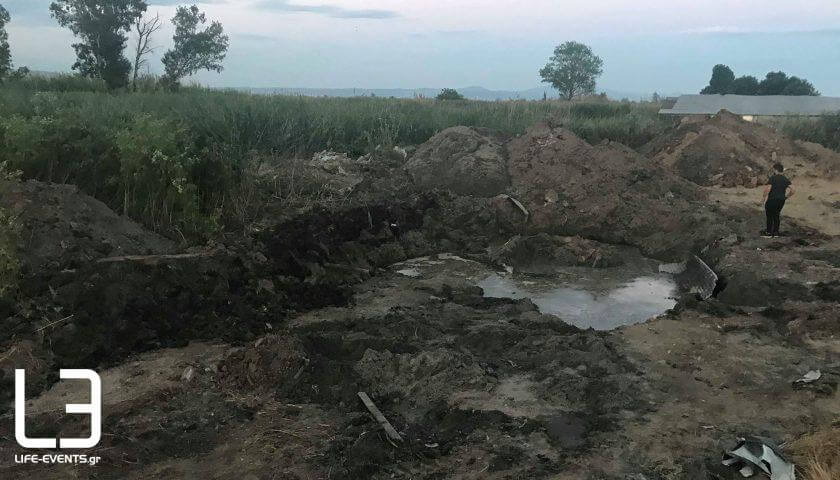 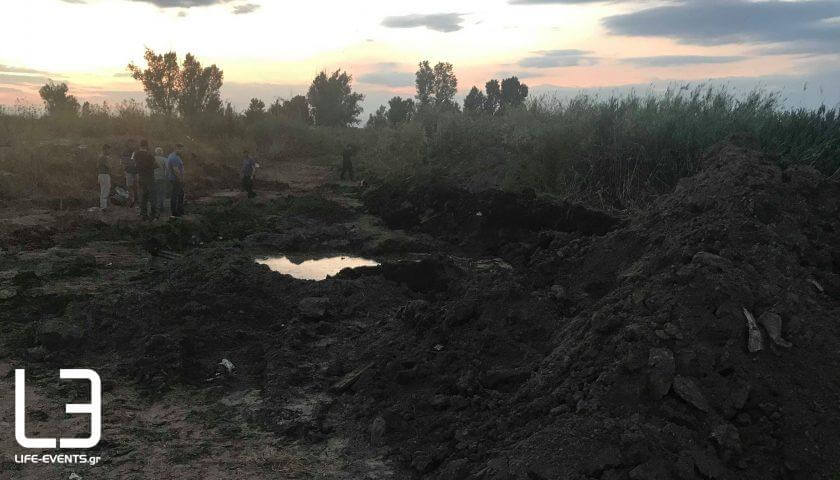 Immediately after the revelation of the terrible crime, Angeliki Nikolouli contacted the widow of Graikos, who, under shock, spoke to her and thanked her for her insistence on the investigation.

“I wanted to believe he lives and that made me in the eyes of some malicious suspect for his loss. Now all the truth is under light.. “she said crying.

The brother of the victim, Nikos Graikos, told the reporter that his prayers had heard, and that if it was not the show and the lawyer Nikos Dialynas, no one would learn the truth.

Dimitris Graikos’s remains were removed from the spot and transferred to the Forensic Service of Thessaloniki for an autopsy.

At noon on Friday, 31 May, the official presentation of the case in Thessaloniki Police will be held.

The Chronicle of the case

Demetris Graikos disappeared on the afternoon of Thursday 3 November 2016 when he left  Chalastra slaughterhouse with his car, a 4×4 rural car. Nearby security cameras, as the Tunnel pointed out, had recorded him moving in the opposite direction from what he would follow to return to his house.

The video showed  that in front of Graikos was in a short distance between them, a light-colored car with lights on. The 59-year-old man followed without his  lights on.

The camera recorded the two vehicles until they reached the junction. At that point, the businessman seemed to turn  to the left. It was afternoon, five and forty-one minutes.

The survey showed that the other car belonged to the merchant with whom he had  the financial transaction. He then told Tunnel that he saw him follow him up to a point until he lost him.

The case turned into a thriller for strong nerves, with many reversals. Aggeliki Nikolouli, who was convinced from the first moment that behind the disappearance of the businessman was hiding a wild crime, did not stop all these years the methodical and persistent investigation to reveal the truth.