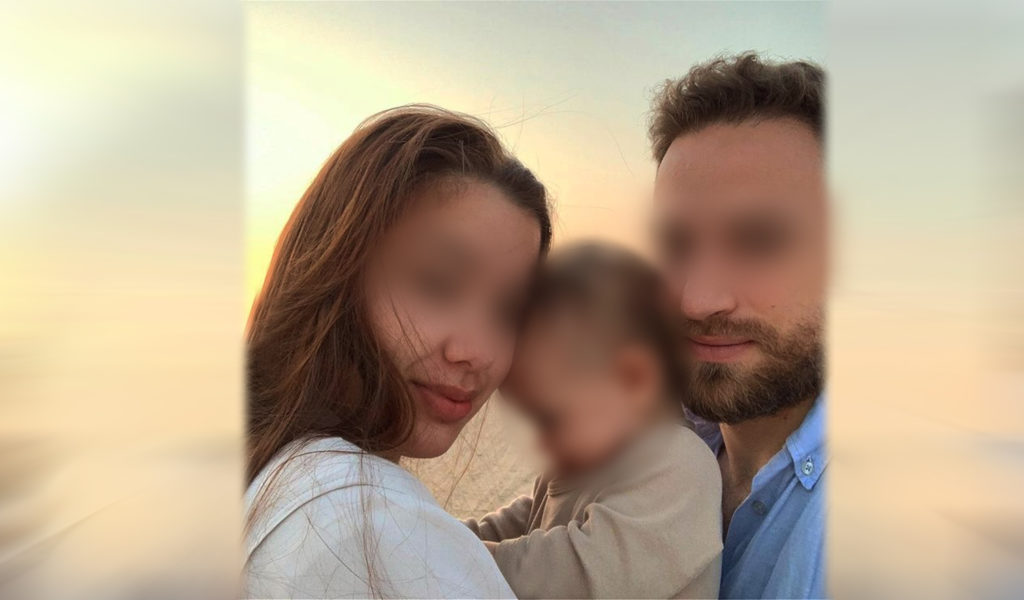 The parents of the pilot Babis Anagnostopoulos announced their decision not to come into conflict with the parents of the unfortunate Caroline in view of the trial for the final custody of little Lydia on October 7. According to the lawyer of the family of the murderer, they decided to withdraw the request for custody.
Share

“We are not going to argue with Caroline’s parents in court. What matters for both sides is our love for little Lydia. We will be by her side forever.”

Despite what has happened, the relations between the two families seem to be good and have been formed in a framework that will ensure the calm and balanced upbringing of little Lydia.

Caroline’s mother has made it clear to the perpetrator’s family that despite the court ruling, they can see the one-year-old girl whenever they want.

In order to see their granddaughter more often, the perpetrator’s parents have rented a house in Alonissos, where they live for a long time every month.

According to the existing court decision, the custody of Caroline’s parents, who raise little Lydia in Alonissos, is temporary, while the 33-year-old’s parents can see her five days a month.