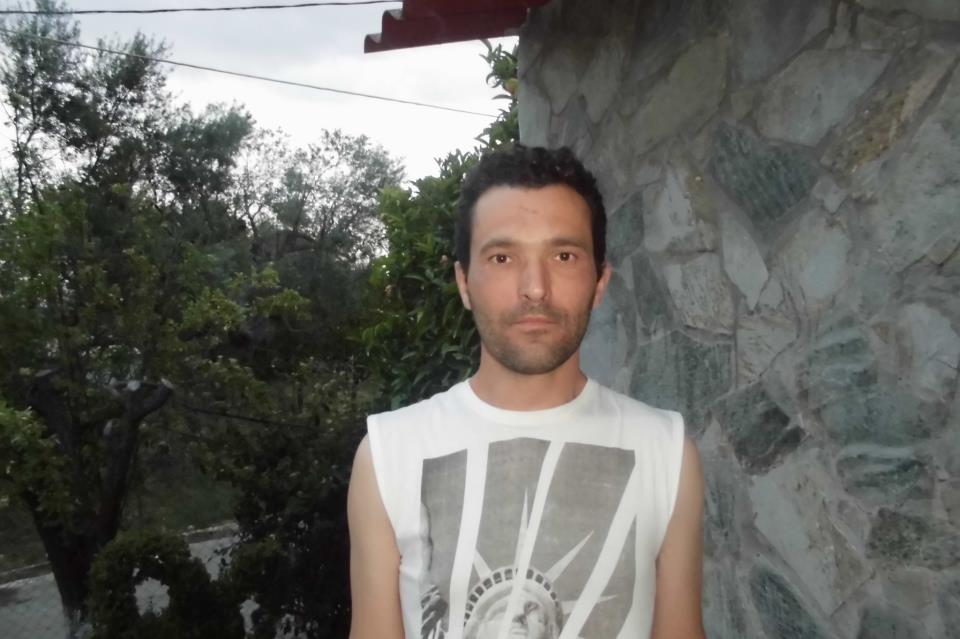 A dramatic appeal is addressed through Tunnel from the siblings of a man from Achaia.
Share

He is 39 years old Lefteris Zygounas, who has being missing since September 11, 2016, from the village Labiri where he lived with his father.
The missing person who is facing health problems ceased to receive the welfare allowance since his traces were lost.
“Our father died and he doesn’t  know it. We are looking for him everywhere. Even among the homeless. We want to make sure he lives, ” his brother George told  Tunnel.
His relatives had tried to find him through the show in June 2015. A few months later, Lefteris was found and returned to Greece. As he said then he had traveled to London for a better life.
His height is 1.80.