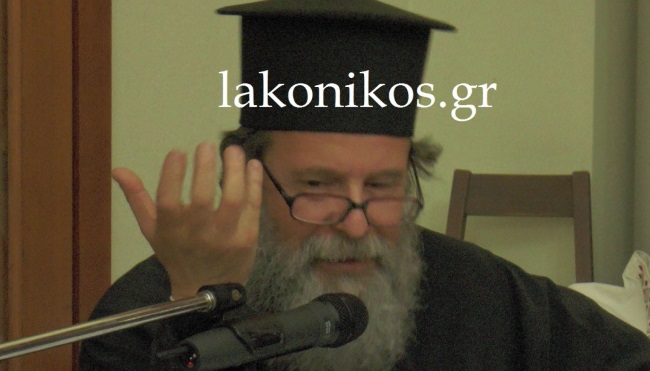 Tragic end had the research for Archimandrite of Mani.
Share

As the Tunnel first reported, men of Coast Guard who were carrying out surveys at the sea for Father Andreas Bolovinos, found one day after his disappearance the silver Hyundai he was driving. It was overturned in the sea of Kamara Kalyvia beach of the Municipality of East Mani.

From the vehicle, divers draw up the corpse of the unfortunate priest. An ambulance  will be transferred the corpse for  necropsy at the Medical Forensic Service Peloponnese in Korinthos.

According to the first estimates, due to the intense weather and the slipperiness of the provincial road that is full of turns, the vehicle ended up in the sea. 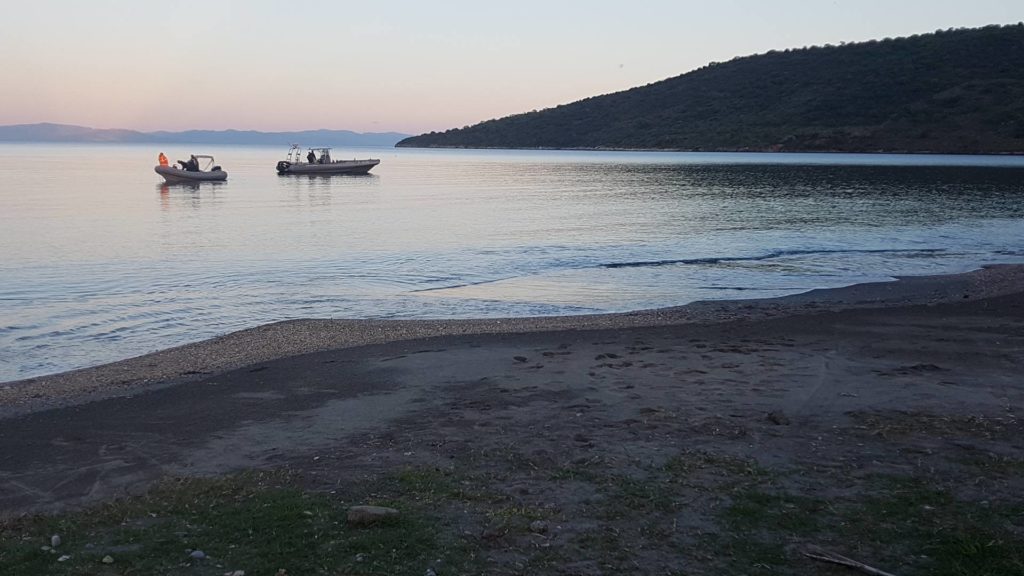 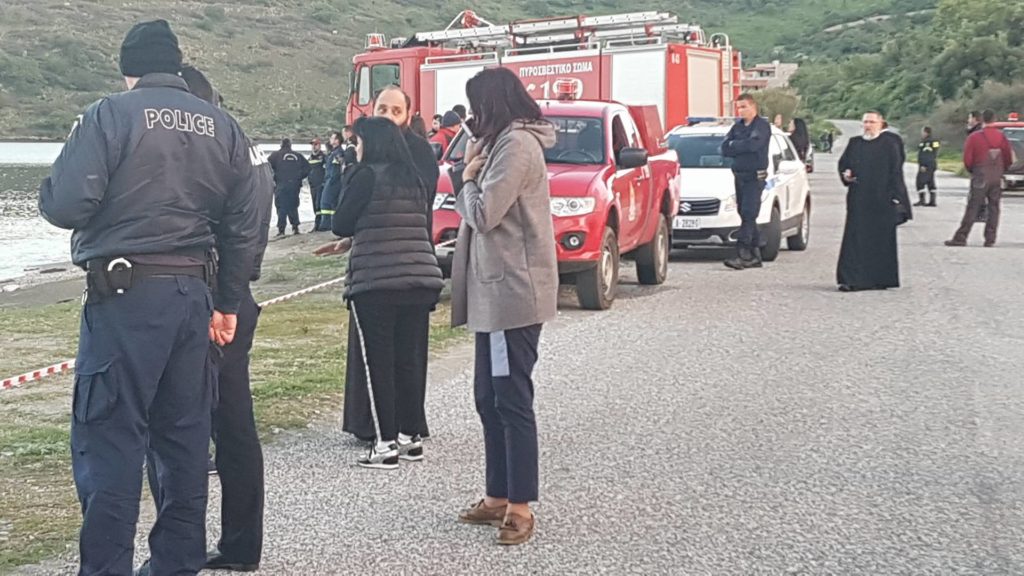 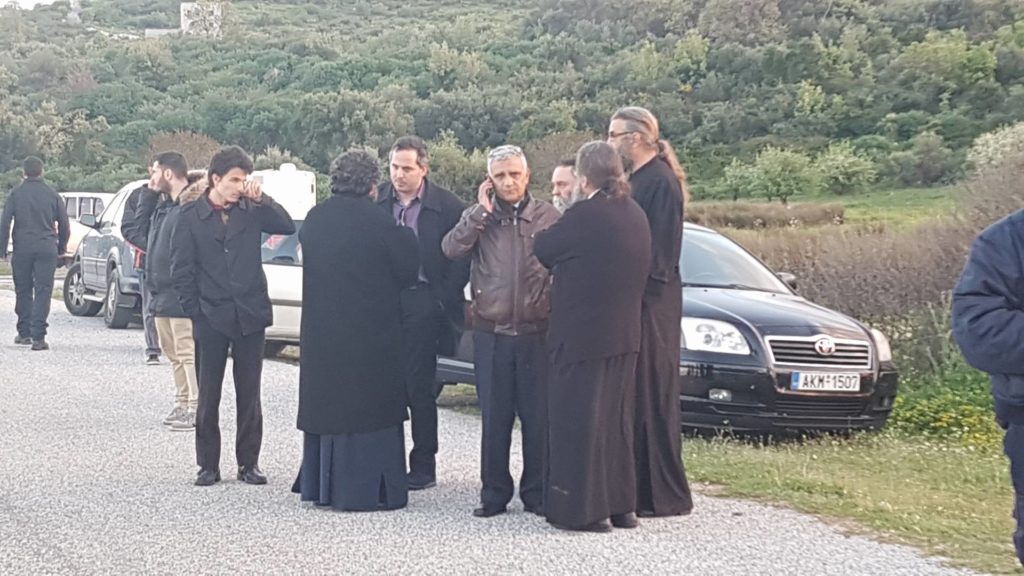 Archimandrite Andreas Bolovinos, 63, had not given any signs of life since the afternoon of Monday 19 March. He drove by car from the Metropolis of Gytheion to his house in the village of Akumaros.

His disappearance was perceived when the Metropolitan Protestress who tried to call him and his phone was deactivated.

His last signal was emitted  from the area of Kotrona. At that time, in the wider area of Mani, there were strong weather phenomena that even caused power outages.

Detective investigations included police, firemen, EMAK team and residents, and the Maritime Forces by the sea.

In Gytheio was found , the eminent Metropolitan of Monemvasia and Sparta, Eustathios, of the Holy Metropolis of Mani.

Archimandrite Andreas Bolovinos was born in Corfu in 1955. He was a graduate of of Philosophy and Medicine of the University of Athens,

He served as a priest preacher at the Mani Metropolis, he had developed a very charitable activity, he was particularly loved, and practiced medicine as a child psychologist.