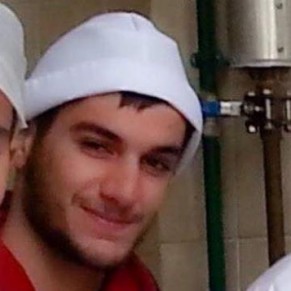 Ioannina Prosecutor now has to decide whether there is criminal responsibility in Dairy School case and against who.
Share

The conclusion of the administrative inquiry of Greek Agricultural Organization (ELGO) “Dimitra”, will be transmitted to the Deputy Minister of Productive Reconstruction Vangelis Apostolou in case there are any disciplinary responsibilities.

In the board meeting held on Monday, March 9th, it was decided to remove the Director of the School from the performance of his duties. Duties will temporarily assume the Interim manager of ELGO Mr. Konstantinos Mallidis.

According to what was claimed in “Tunnel” the controller of the administrative inquiry Mr. Andreas Athanasopoulos, the investigation had found violence actions against the missing student Vangelis Yakoumakis. In a telephone intervention on the show on Friday, March 6th , Mr. Athanasopoulos expressed his bitterness about what was happening in the School. The picture he had was from the testimonies, of fellow students of Vangelis and employees.

The family of the missing student will be informed of the decisions taken by the Board of ELGO, by the President. Mr Serko Haroutounian.

On Thursday will be reconvened the Board of the Organization in Ioannina uniquely for the Dairy School.