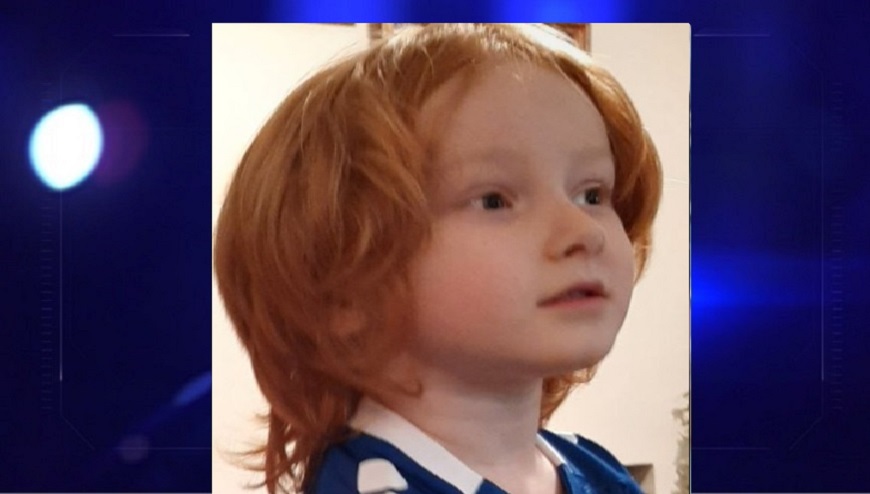 The assessments of the Police were confirmed, as well as the fear of the mother that Rainer Jason Pedersen, 6 years old, was abducted by her father and is outside Greece.
Share

The boy is in Norway, as stated by the father’s lawyer Maria Adamopoulou on the morning of Thursday 26 May. According to her, she received an email from a Norwegian colleague confirming that the child was in the Scandinavian country.

Amber Alert was issued for the abduction of the 6-year-old by the “Child’s Smile”, when on the night of Tuesday, May 24, while the child was at home with his grandmother in Kifissia, an unknown tall man wearing a hood rang the bell and as the child next door opened the door, the perpetrator immediately grabbed it and left, without his grandmother being able to react.