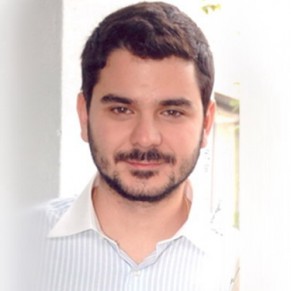 Judgments time has come for the kidnapers of Marios Papageorgiou.
Share

On 3rd February the eight defendants, who involved in Marios abduction and disappearance, will face the court.

Except from the accusations for Marios abduction, they are also accused about the attempt to kidnapped his mother as well.

Tunnel conducted from the first moment deep investigation about this case, and through this was found Marios blood in his car nine months after his disappearance. Indeed, this evidence was the reason that changed the indictment.(For more details see here)

The young man was abducted at the evening of Thursday 9th August 2012, from Palaio Faliro area. After two and a half months the eight kidnappers tried to abduct his mother as well.