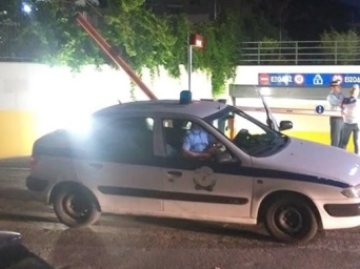 Autopsy performs this time the Coroner George Dilernia on the corpse of the unfortunate woman for who Tunnel was looking for.
Share

The findings are expected to shed light on the murder of Eleftheria Agrafioti, who was thirty-four days literally in front of the employees of the supermarkets in Maroussi.

The common elements with the dragon attacks in Maroussi, have focused research on him. He denies he committed this crime. However Authorities will compare his DNA with the findings of the dead body of unfortunate Eleftheria.