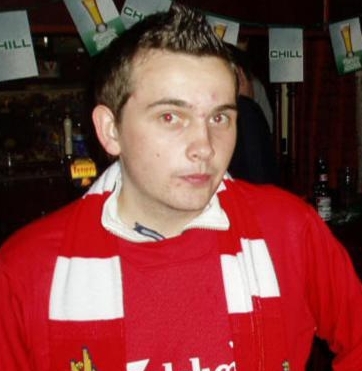 The thriller of young British comes back in the news eleven years after the mysterious disappearance of his in Crete.
Share

Parents of Steven Cook have never lost hope and believe that someday they will get the answer to what happened to their 20-year old son.

According to BBC, they offer award of 7,000 euros to anyone giving information leading to his whereabouts. In their announcement, they also call the British travel agencies to inform prospective visitors about the case. 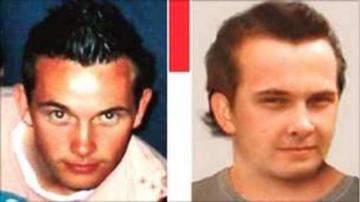 The British authorities have published a new edited picture as Steven estimated to be today. The disappearance of Steven at dawn of September the 1st of 2005 in Malia was occupied for a long time from Greek and British media. Stephen went missing at his first day of holiday.

He was last seen for the last time outside a club of Malia asking for information on how to head to his hotel. Despite investigations by the authorities and Tunnel his traces were never found. 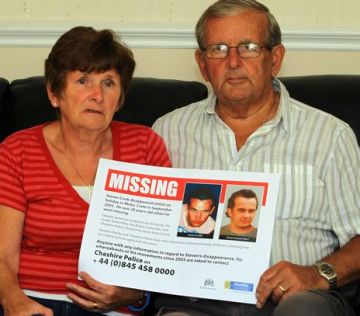 Although it has been 11 years since the disappearance of Steven, our belief is that he is out there somewhere and we hope to find him and bring him back to his home, says his family at their recent announcement.