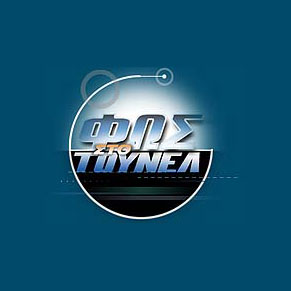 Furthermore, many awards have been given to 'Tunnel' for its social contribution, by social organizations, students, teachers and from the Greek community of the United States of America.
Share

Award for the contribution of the show at finding missing people 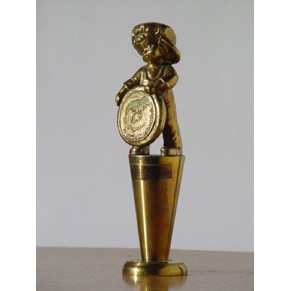 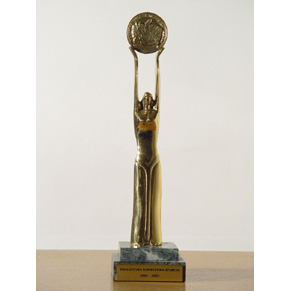 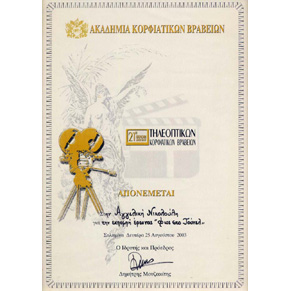 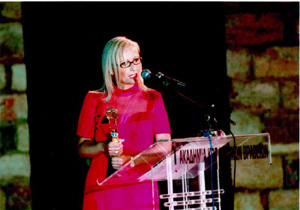 Award by the Greek Community in New York-March 2001 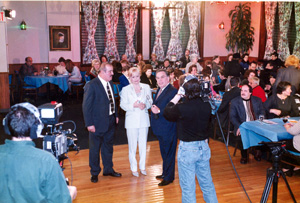 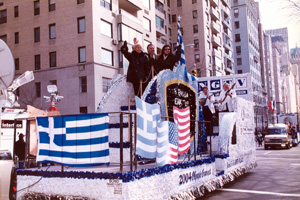 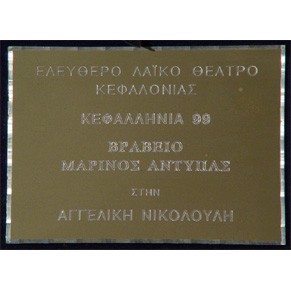 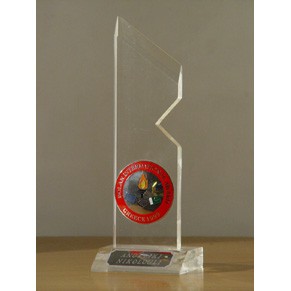 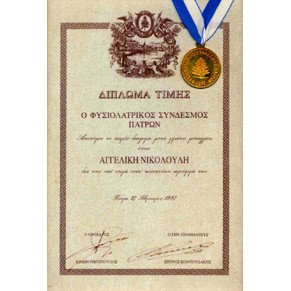 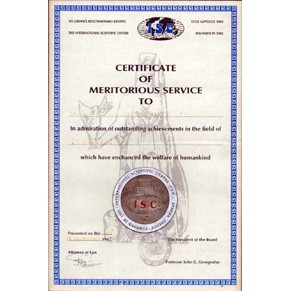 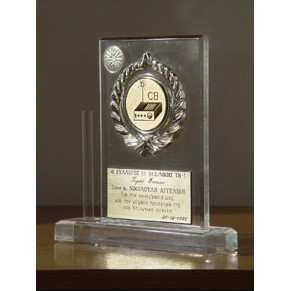 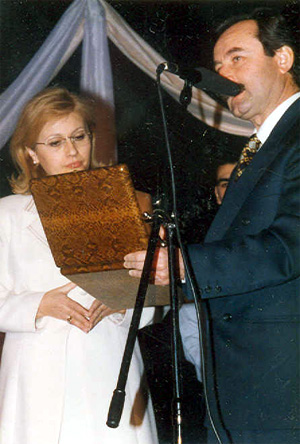