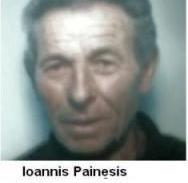 The researches about our two fellowmen turned out to have unpleasant developments. Both were accidentally found dead. The first one in a stream in the area of Melissia, in Attiki and the other one in Kalabaka.
Share

The 74-year-old Ioannis Penesis, who have been missing since February 6th, was eventually found dead due to pathological causes in a stream in Melissia, in Attiki. He was a resident of Theologos, in Sparta. He was paying a visit to his nephew in the area of Glyka Nera, in order to see the doctors as he was facing serious health problems.

The 74-year-old Ioannis Karamoutsios had disappeared from his house in Malakasi village, in Kalampaka on February 7th. He was suffering from dementia and had also heart problems. A passer by accidentally found him in a rural area, about 200 meters away from his house. 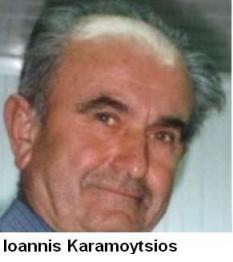 For their disappearances a Silver Alert had been issued.