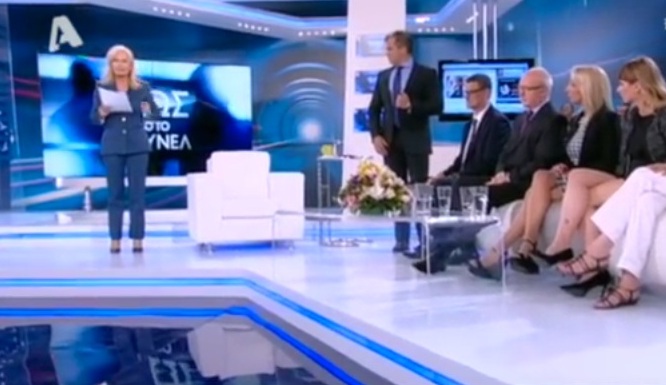 In May 2015, British officers of the "Operation Ben" were once again found in Kos and gave a press conference in Hercules area, where the traces of the little boy were lost.
Share 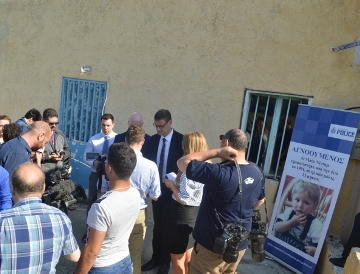 The English then announced specific telephone lines in Greek and English, prompting witnesses to talk about the boy’s disappearance. They also reported that the charity organization Crimestoppers offered a reward of 12,500 euros to any one providing reliable information. 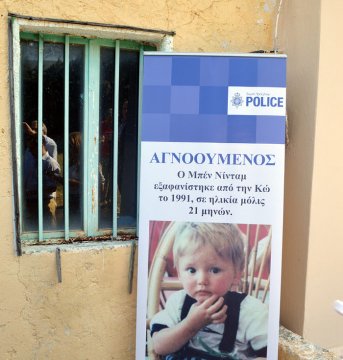 British officers, recognizing Angeliki Nikolouli’s contribution to the research, have asked to appear on her show in order to inform  Greek public about the latest developments around the case. They addressed the witnesses they know about the thriller to get in touch with them. 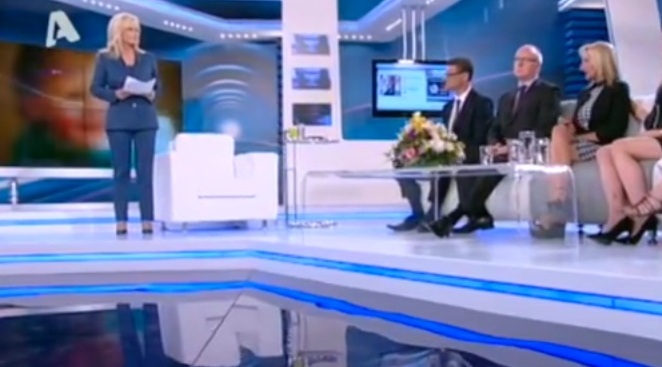 A few days later on Friday, May 15, the British head of the research team, Matt Fenwick, experienced detectives, the English journalist Mark Witty and the unfortunate child’s family, were hosted in  Tunnel.

The British revealed that they particularly investigated the testimony of how a psychopath threw a child into a well. This testimony was not established. As the English inspector Mr John Cousins told Tunnel, Needham’s  for twenty-two years believed that a gypsy family hid in Veria the secret of the extinction.

“After our research we excluded this possibility. Testimonies that led to areas such as Corfu, Thessaloniki, Crete and other countries were excluded after a thorough investigation. Kos seems to hide the key of the puzzle and the return of the researchers to the island is it not accidental, ” he said.

The British team even sought the man hiding behind a mysterious phone call in 1993, two years after Ben’s disappearance.

The officers of “Operation Ben” have identified this call in a missing persons record. This man contacted anonymously with a public telephone line operating in 1993. He called several times saying that Ben was living in Kos, had been renamed Andreas and was taken care of by a man called Nikos. The research along the way showed that this phone call was not about Ben.

The officers of the English Police hosted the studio during the show watched the flow of information. For some very specific testimonies that were assessed as serious, they themselves came in contact with the witnesses after  their own desire. 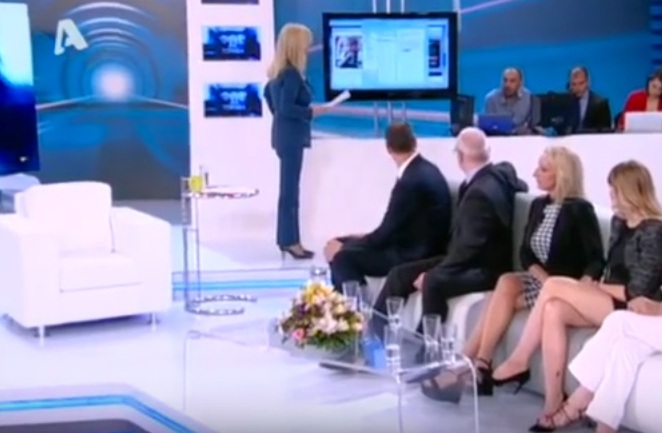 In England the research of “Tunnel”

The issue got enormous in the British press and everyone was convinced that the key to the solution of the mystery was in our country.

During the three-hour live broadcast, as reported in the official press release of the South Yorkshire Police, the British received a total of 140 calls.