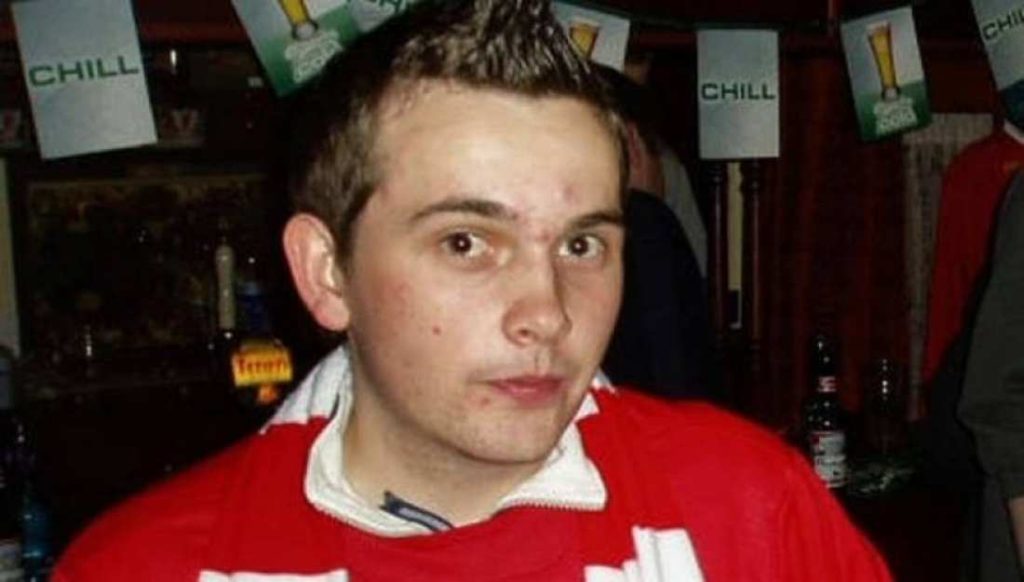 Forensic laboratories in Athens, verbally informed the police in Crete that the skeleton which was found in Malia belongs to Steven. The results will be officially sent with the necessary documents next Tuesday.

Detective Inspector Gary McIntyre said:  “We have now received confirmation from the Greek authorities that the remains belong to Steven Cook, who went missing on 1st September 2005 during a holiday to the island. 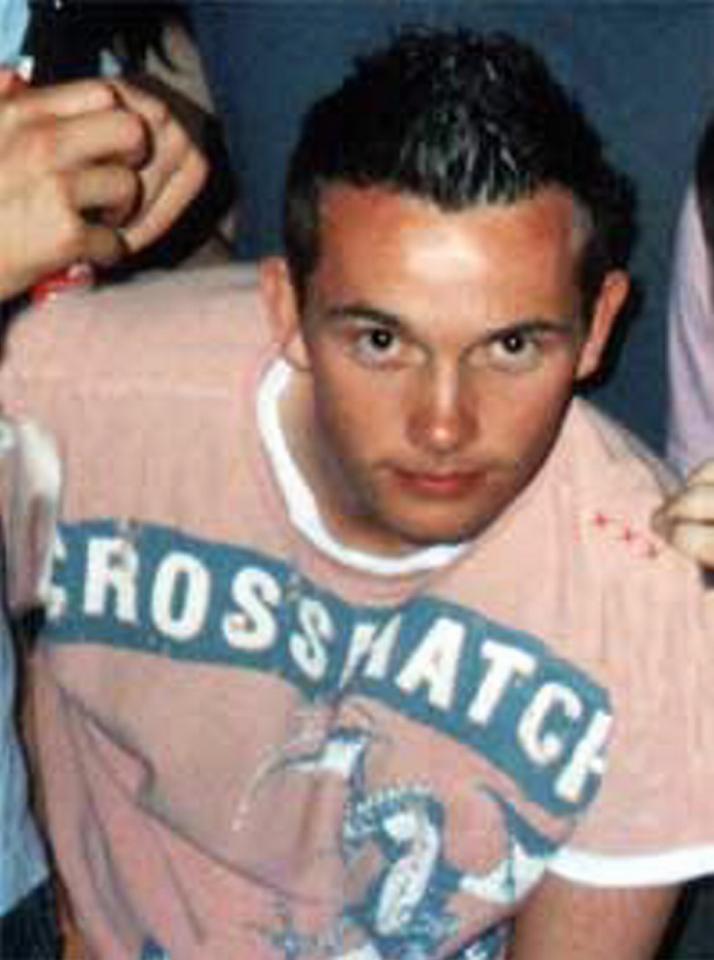 “Steven’s family have  been kept fully updated on the developments and are currently being supported by Cheshire officers.  They have been provided with support since Steven first went missing and this will continue over the coming weeks.

“This is understandably an extremely upsetting and distressing time for the Cook family.  Steven’s relatives are very appreciative of all the support the media and the public have given them over the years in their quest to find him but they have asked for their privacy to be respected at this time as they are trying to come to terms with the news.” 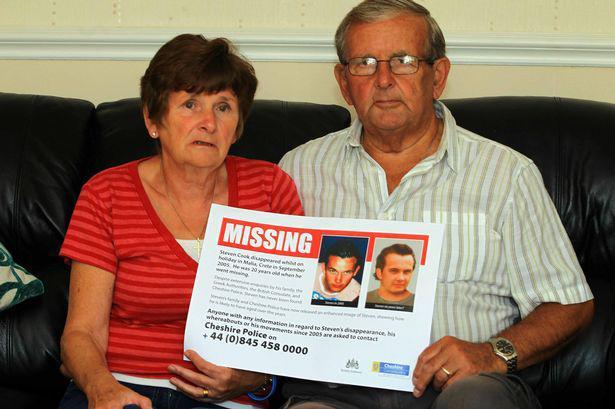 “We want to bring him back home…”

In telephone communication with “Tunnel” brother of Steven Chris Cook,  said that always the family wished to return home alive and share his life with the other members, but unfortunately this did not happen..

“Such moments we do not want to speculate about what happened. We only want to focus on the memory of Steven and how we will bring him home. To rest in peace near the family and be able to visit him and to share memories and thoughts with him. We want to say goodbye, “he said.

Already, however, the competent police authority, after this development asked Heraklion prosecutor to take back Steven Cook’ s  folder to continue the search from where it was left last time before closing and handed to the prosecuting authorities.
The secret was hidden  for twelve years in the well
A cleaning crew found randomly on February 16 in Malia a skeleton of a man, dating back at least ten years and did not bear signs of crime.
Beside the skeleton  was a  belt, fiber fabric, a zipper and one camera. Directly it was transferred to the Forensic Medicine Service University Hospital of Heraklion, on related research and the intersection with DNA. 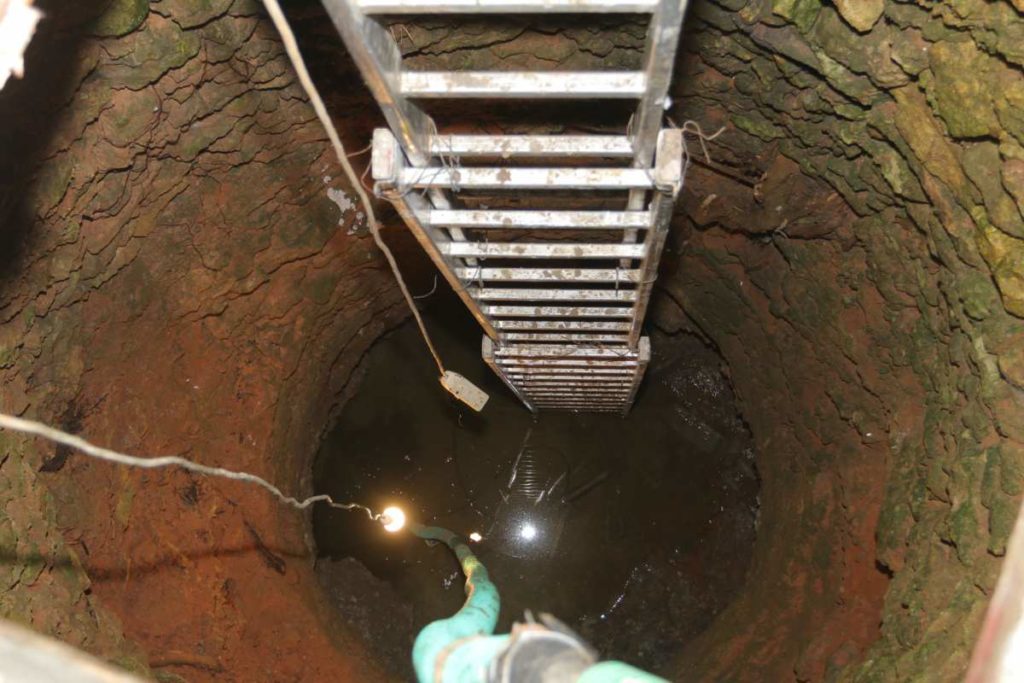 Especially in Malia was one and only official declaration of disappearance, for  the 20-year old at the time  British  Steven Cook, who disappeared on September 1 2005 and for who “Tunnel” was looking for. Last time the owner of a bar in the area saw him outside the pub, where he was with  his friends. He was asking for  information how he would return to his hotel.
Everything indicates that the young tourist had  lost his orientation and fell into the  rural area well in Malia.