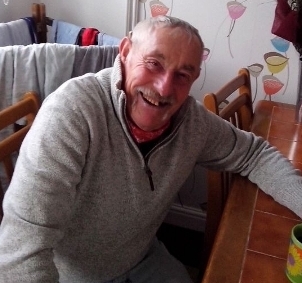 The 73 year old Arthur Robert Jones, was found dead in a ravine at Rodopou area at Kissamos Chania, about two months after his disappearance.
Share

The unlucky walker was found seated under a tree by a passerby who had gone to the spot to collect salt. On him he had his passport. Coroner Mr. Stamatis Belivanis who conducted the autopsy – autopsy ruled out the possibility of crime.

The 73 year old Englishman left on June 19 from Gerani where he was staying to go for hiking in the area, but he never returned. To the researches for his detection took place the Greek Authorities and British research experts who arrived in Chania under the instructions of the British Prime Minister David Cameron.